‘Zootopia’ zone to create an ape over Disney World

Shanghai Disney Resort announced plans here on Wednesday to bring to life the characters and stories from one of Disney’s latest and most popular animated films.

Zootopia, released in 2016, will have its own theme park at the resort — the first in any worldwide Disney resort. It will also be the eighth such themed movie story or character to have its own plot at the resort.

The Zootopia attraction will blend Disney’s storytelling with state-of-the-art technology to bring the popular movie and its characters to life. Guests will be invited to fully immerse themselves in the mammalian metropolis of Zootopia and embark on an adventure with Judy and Nick, the lead characters from the movie. 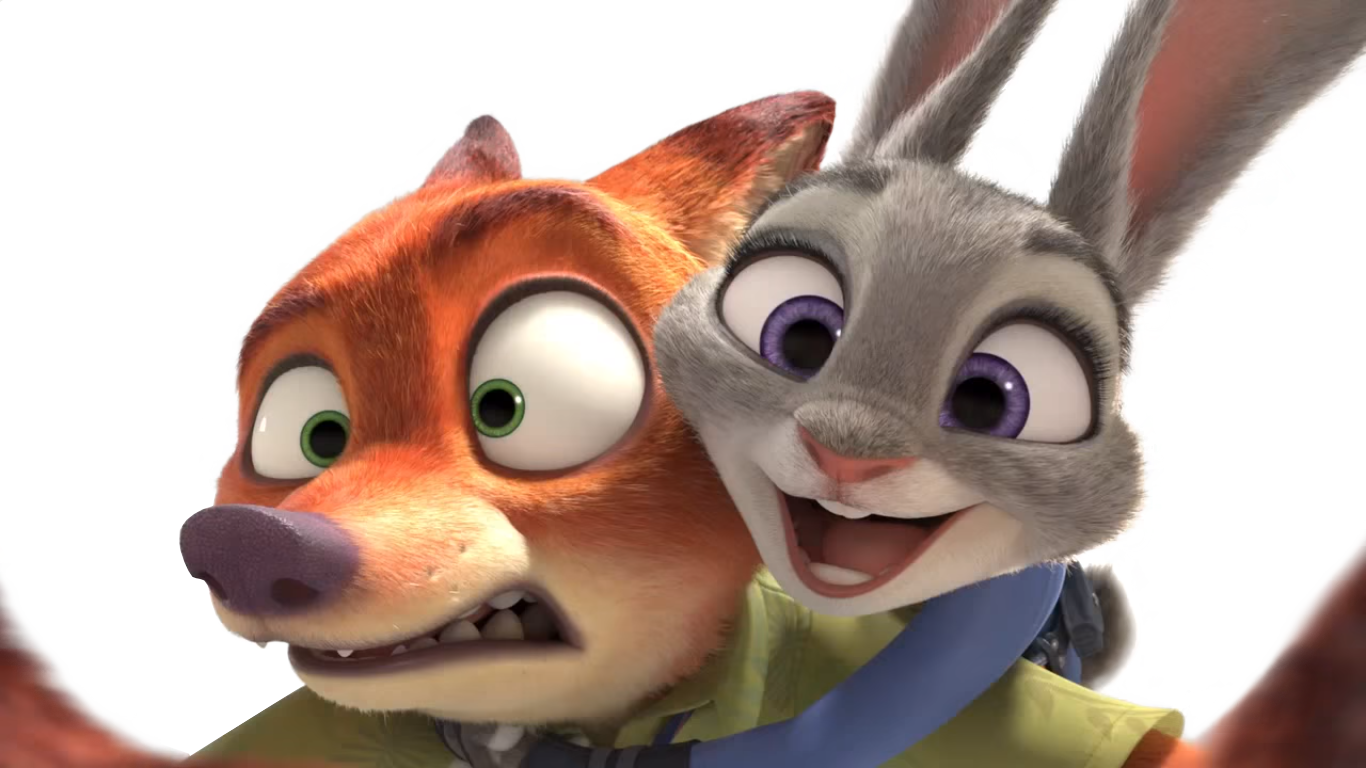 It is the second major development at Shanghai Disneyland, less than one year after the opening of its first major expansion Disney·Pixar Toy Story Land.

“We are thrilled to announce that Shanghai Disneyland will be home to the world’s first Zootopia theme,” said Bob Chapek, Chairman of Parks, Experiences and Consumer Products, at the Walt Disney Co. “The rapid rate of expansion at Shanghai Disney Resort demonstrates our confidence and commitment to the company’s future development in China.”

Construction is set to begin later this year.

The Kerala techie-couple killed of 800-feet fall in US were intoxicated:autopsy report