‘You have no other job?’: SC quashes case against Priya Varrier’s eye wink

The Supreme Court bench, comprising Chief Justice Dipak Misra, Justice DY Chandrachud and Justice AM Khanwilkar, quashed the criminal proceedings against actress Priya Varrier and the director of the Malayalam film Oru Adaar Love, Omar Lulu, on Friday. The ruling came in the wake of a petition filed by a religious group in Hyderabad against the lyrics of the song ‘Manikya Malaraya Poovi’, for allegedly hurting Islamic sentiments. The complaint also asked for the video to be taken down and not be broadcast anywhere else.

Strongly reprimanding the Telangana government, Chief Justice Dipak Misra said, “Somebody in a film sings a song and you have no other job but to file a case.”

The apex court also said that no FIR can be lodged against the actor or anybody associated with the film in future.

The 18-year-old actor became popular for her wink in the song ‘Manikya Malaraya Poovi’, which created a buzz across social media platforms.

After the song was released on YouTube on February 9, a First Information Report (FIR) complaint against the actor and director was filed at the Falaknama police station in Hyderabad, alleging that the lyrics of the song, describing the love between the Prophet and his first wife Khadeeja, insulted the religious sentiments of the Muslim community.

According to Live Law, a criminal complaint was also filed in Maharashtra by the Raza Academy and a group of persons under the aegis of the Jan Jagran Samiti for allegedly hurting the religious sentiments of Muslims.

Following this, Priya and Omar had moved the Supreme Court for quashing the criminal cases against them. They had also sought a direction prohibiting the states against initiating any criminal proceedings or registering any complaint or FIR on the ground that the lyrics of the song have violated the religious sentiment of a particular community. 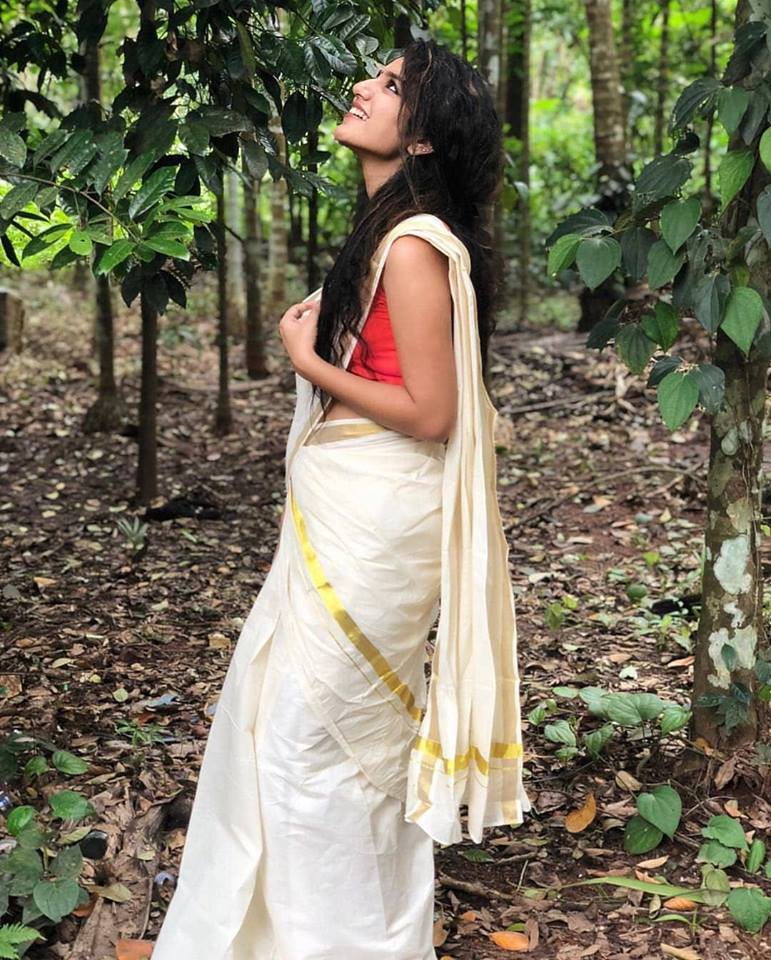 In their petition, they said that the song ‘Manikya Malaraya Poovi’ has its origin in an old folk song from Kerala penned in 1978 by PMA Jabbar, which was first sung by Thalassery Rafeeq, in praise of the Prophet and his wife Beevi Khadija. The criminal complaint is instituted by fringe groups in various groups based on incorrect interpretation of the song, the petitioners had alleged.

They also argued that the complaints have in fact “adversely affected their right to life, liberty and freedom of expression under Articles 19(1)(a), 19(1)(g) and 21 of the Constitution”.

Purchase of new car and two-wheeler to get costlier from Sept 1: Here's why?