Witnessed MH370 crash into the sea, Indonesian fishermen pops up with evidence

A fisherman from Indonesia held a press conference in Malaysia on the 16th, vowing to have witnessed the crash of the Malaysian Airlines flight 370 airliner near the Strait of Malacca.

After the disappearance of the aircraft, a large-scale search and rescue operation was organized by many countries, but up to now, no landing of the airliner has been found, and the reasons for the disappearance of the airliner are still unknown. Relevant agencies had previously found 27 pieces of suspected wreckage in several locations, but only three of them were confirmed to be from the fuselage of the MH370. 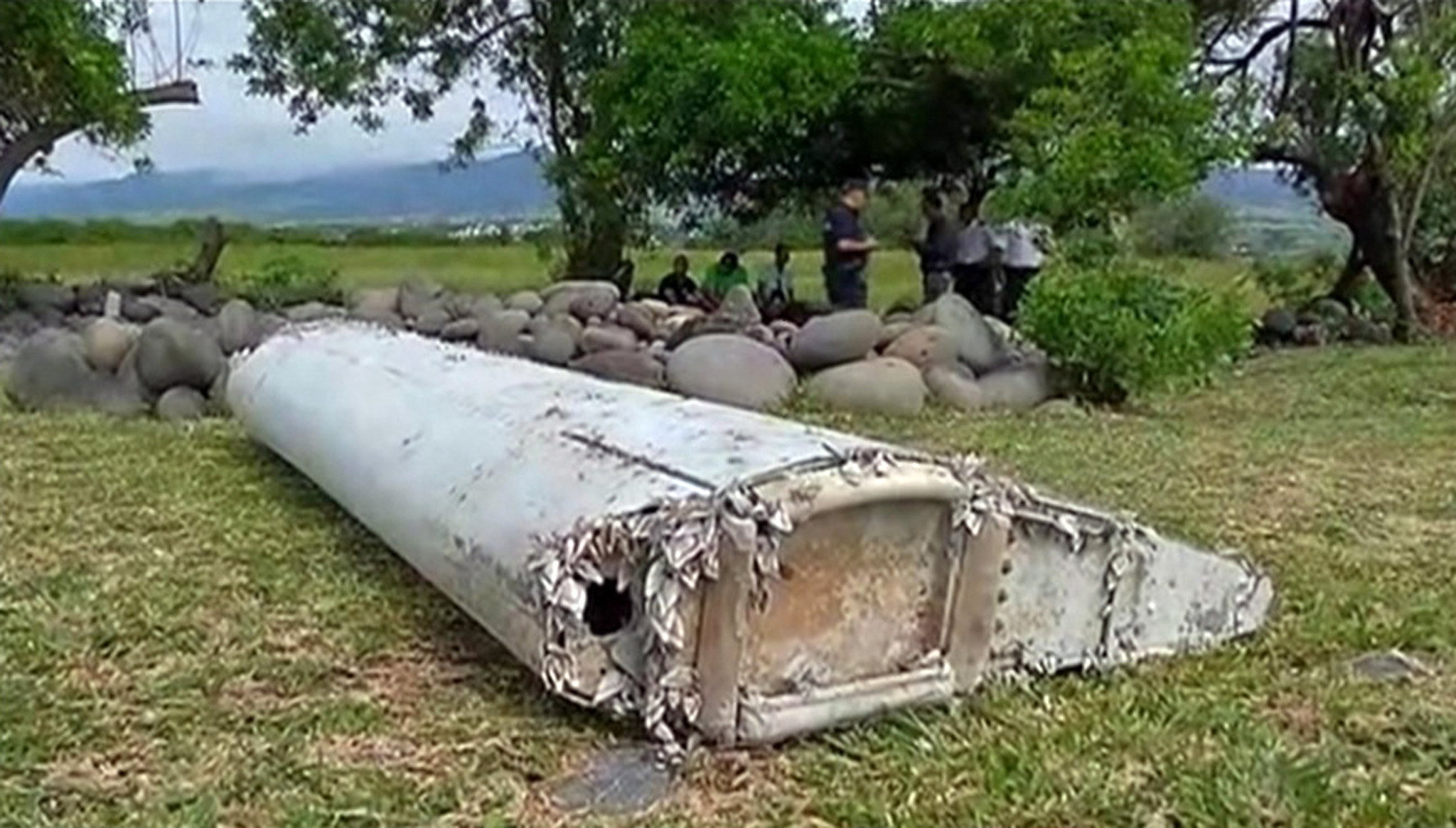 An Indonesian man named Rusli Kusmin, aged 42 said at a press conference held in Malaysia that when he went fishing with three partners around 7:30 a.m. on March 8, 2014, it seemed that the MH370 aircraft was about to crash into the Strait of Malacca. At the time of the accident, their fishing boat was about 2 kilometers away from where the plane crashed into the sea.

The plane flew from north to south. When the plane crashed into the sea, it didn’t explode, nor did we hear the noise coming from the engine, Rusley said. When it happened, the plane swayed from side to side like a broken kite. After falling into the sea, smoke rolled around and the air smelled sour. Myself and my companions Eri, Beko and Kadapi witnessed the scene Rusley added.

Rusley said that when they arrived at the crash site, the plane had sunk into the sea. After the accident, they searched nearby for two days, but found nothing except black smoke and acid stink. He also said that GPS tracker with him would show up where exactly did the aircraft fall. 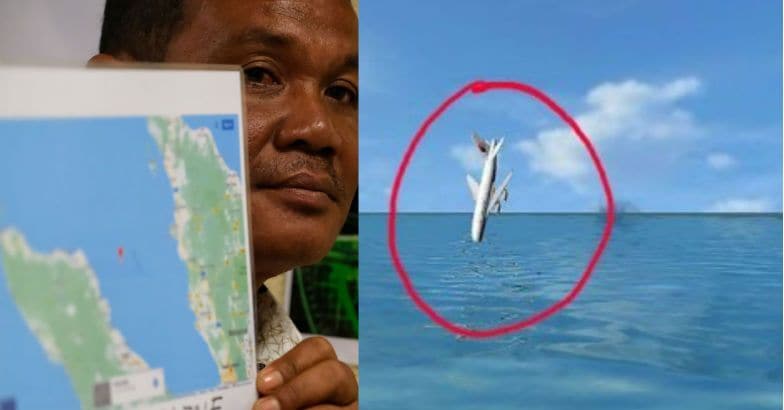 Asked why it was only now made public, Rusley said they notified Malaysian and Indonesian authorities when they returned to shore. However, Rusley did not specify who contacted the relevant agencies at that time.

Rusley also said that several people later found them and promised them a reward, but Rusley and three partners refused to receive the reward and decided not to appear in the public eye. The reason for the decision to make the matter public now is that it was persuaded by the Consumers Association of Subang and Shah Alam (CASSA).

In order to prove the truth of what he said, Rusley swore to the Koran at a press conference that he said nothing false. Jacob George, Chairman of CASSA, was also present to witness what Rusley said.

“I have been following the events since the disappearance of the MH370”, Jacob said. After noting that Rusley posted information about the MH370 airliner on his personal social account, Jacob went to Indonesia to check with Rusley.

Jacob said Cassa has been working with retired officials, aviation experts and the media in Canada, the United States and Australia to find the whereabouts of passenger planes. Jacob also called on Malaysia to conduct a third search in the South Indian Ocean.

Jacob said CASSA has been working with retired officials, aviation experts and the media in Canada, the United States and Australia to find the whereabouts of passenger planes. Jacob also called on Malaysia to conduct a third search in the South Indian Ocean.

Facebook to consider India as equal as Menlo park