by Dayana Antony
in Fashion, Trending
0

While their wedding will be in India, they opt Rajasthan’s Udaipur for the Pre-wedding events. India’s top most Industrialist Mukhesh Ambani has arranged 1200 charterd flights to bring guests to attend his daughters pre-wedding events . Their will be a total of 1200 high profile guests are invited to the functions.

Former US Secretary of State Hillary Clinton is also among the high profile guests to have flown to India for the events.

The Scenic city of Rajasthan,Udaipur is now in a festival mode with the flights landing and taking off with high profile guests of Ambani family.

Apart from Priyanka, who looked stunning in thier white stoned saree and spaghetti blouse, The Kahani girl Vidya Balan too attended Isha and Anand’s pre-wedding festives in Udaipur. She was gorgeous in a green lehenga paired with a huge maang-tika. Raveena Tandon, attended the party with her daughter. The mother daughter duo made the party picture in traditional Indian ensembles.The Khan trio of bollywood, Shah Rukh with wife Gauri Khan, Aamir and Salman  attended the royal Ambani ceremony in Udaipur . Aishwarya Rai Bachchan along with husband Abhishek Bachchan and daughter Aaradhya were also a part of the celebrations.

Actors Karisma Kapoor along with the other Kapoor sisters Janhvi and Khushi had a blast at the party and the pictures are proof it was the biggest celebration of the year.

Here is the list of latest pictures from the event; 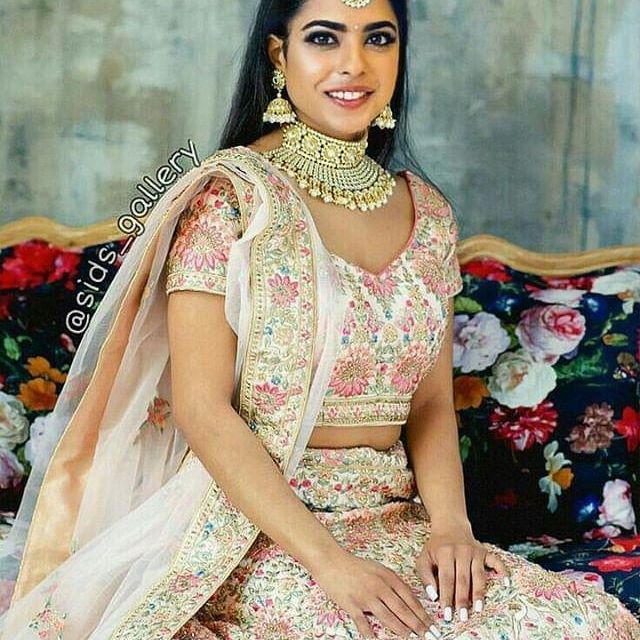 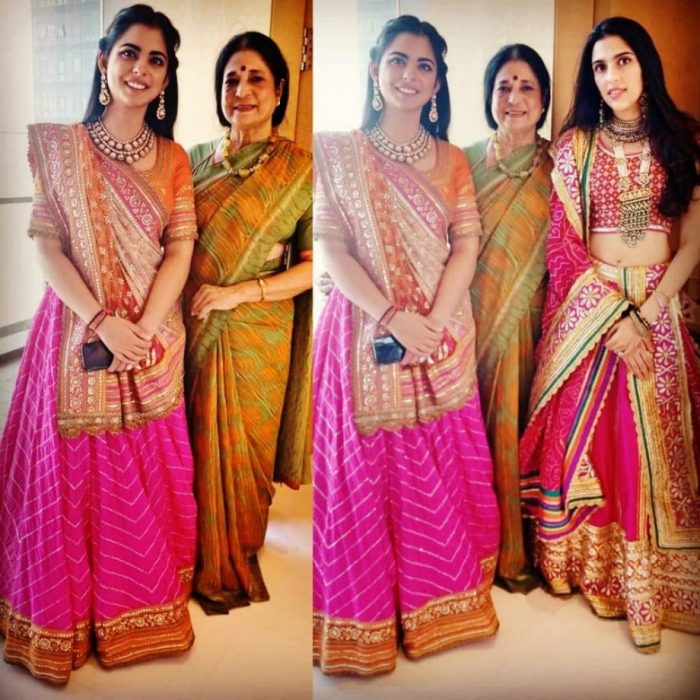 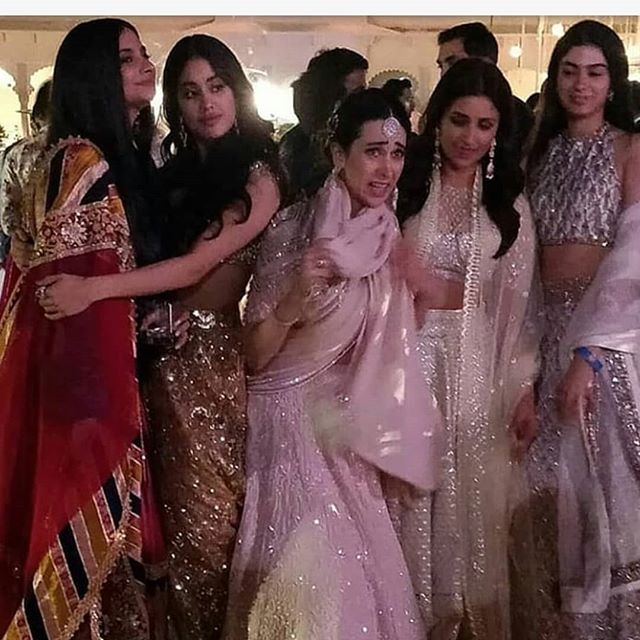 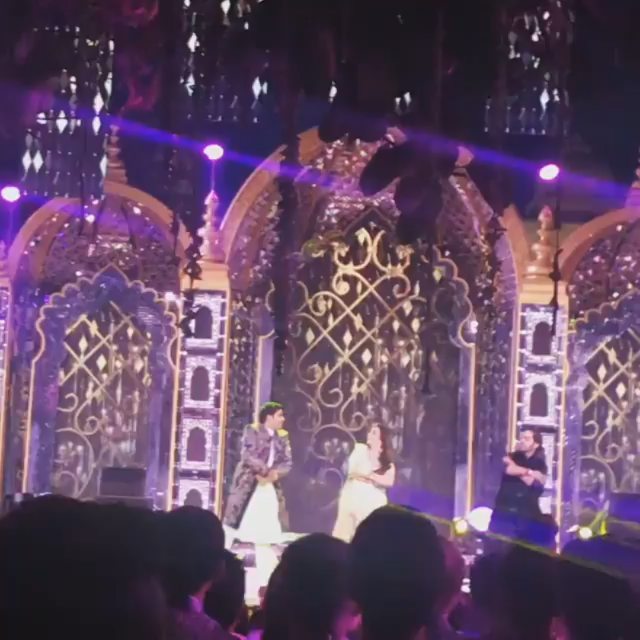 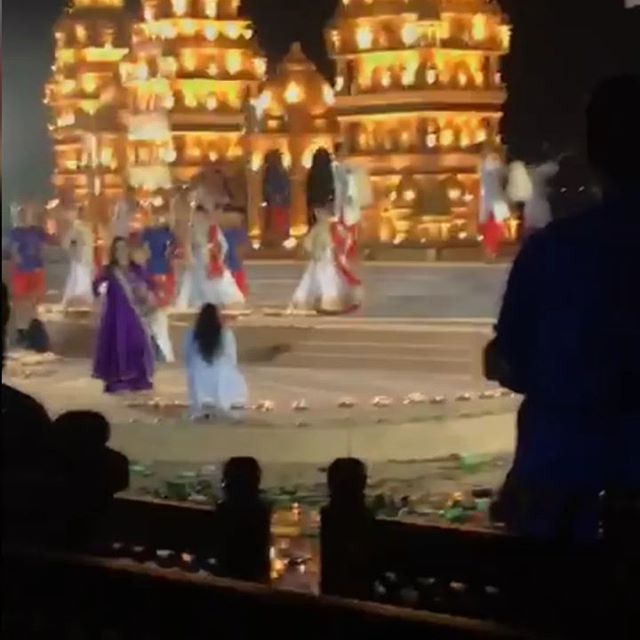 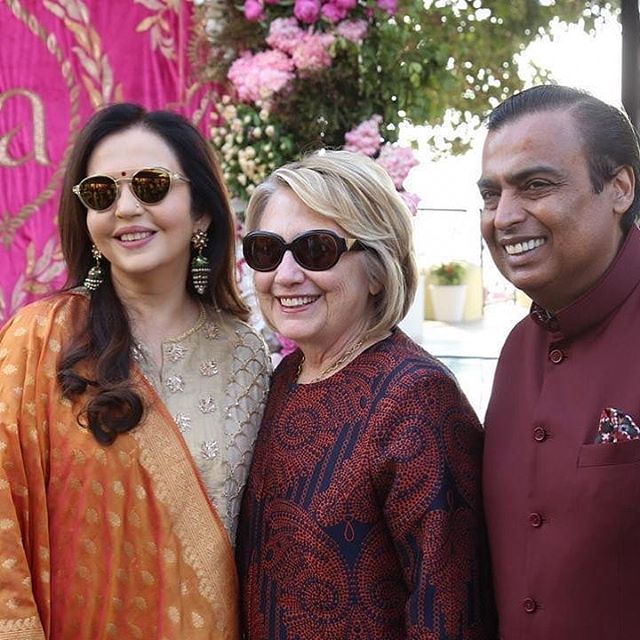 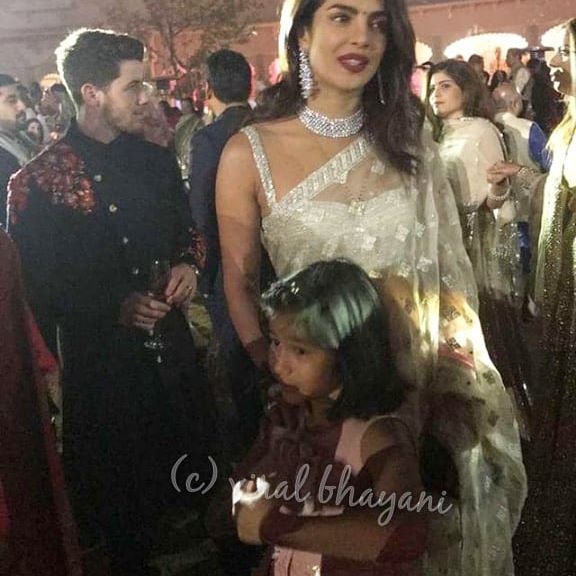