by Dayana Antony
in Fashion
0

The Louis Vuitton’s streetwear supremo Virgil Abloh once again takes out the Paris fashion Week by giving the suit and tie a millennial magic on Wednesday.

Having set Instagram alight by sending out Michael Jackson-style sparkly white gloves as invitations for his Louis Vuitton show Thursday, the American designer took his scissors to the business suit in his own Off-White label show. 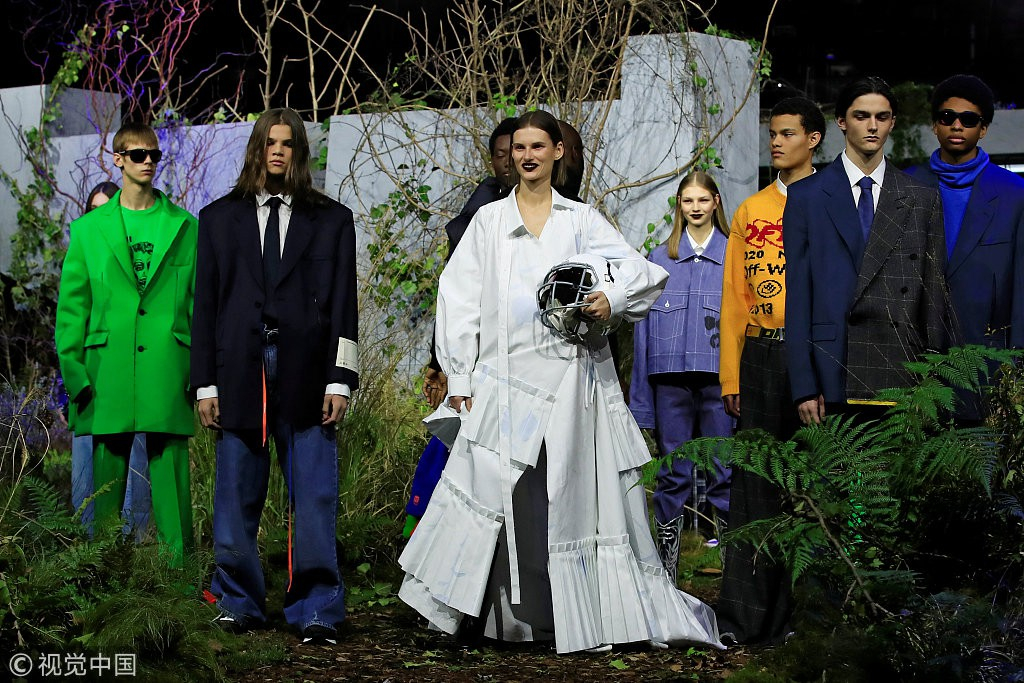 The show in the courtyard of the Louvre museum was one of the hottest tickets of the week. Set in an overgrown post-industrial wilderness, a gentle waft of hashish floated on the air. Virgil Abloh‘s Michael Jackson-inspired Fall/Winter show for Louis Vuitton, fans can breathe a sigh of relief that they’ll be able to experience the show simultaneously with Paris Fashion Week attendees. He also wrote a poem for his Jackson-inspired Vuitton show, his first “outside of a high-school homework assignment a million years ago,” the 38-year-old said.

Crowned WWD’s Newsmaker of the Year last year, Abloh went from launching the streetwear label Off-White to heading the men’s division of the world’s biggest luxury brand within four years.

His Vuitton collection is slated to arrive in about 30 Louis Vuitton boutiques on Jan. 18, and Abloh will show his second collection for the house on today,during men’s fashion week in Paris.

'Majil' to bring back Naga Chaitanya and Samantha together on-screen

'URI: The Surgical Strike' makers tight slap the netizens in the golden age of piracy