US FCC certified Samsung Galaxy A50, Galaxy A20 specifications leaked through benchmark score

Samsung is expected to launch a new lineup of budget smartphones under the Galaxy A series and now, the Samsung Galaxy A50 and Samsung Galaxy A20 are back in the news with a new set of leaks which revealed some key specifications of the smartphones. It should be noted that previous leaks have hinted that the new lineup will be launched in the mid-range segment exclusively for offline channels. 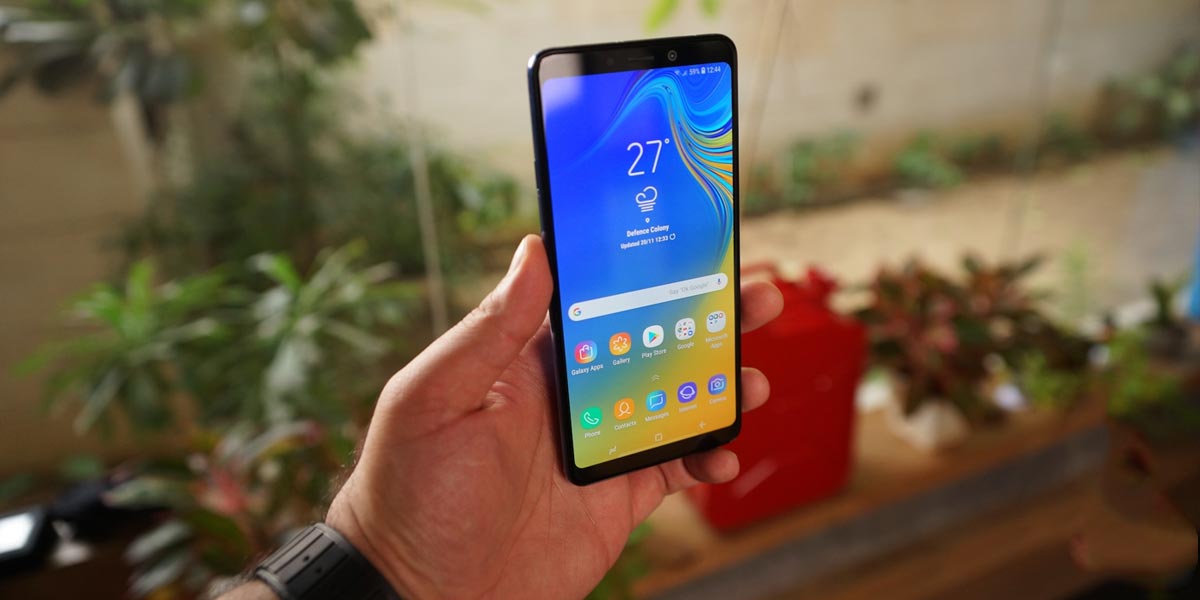 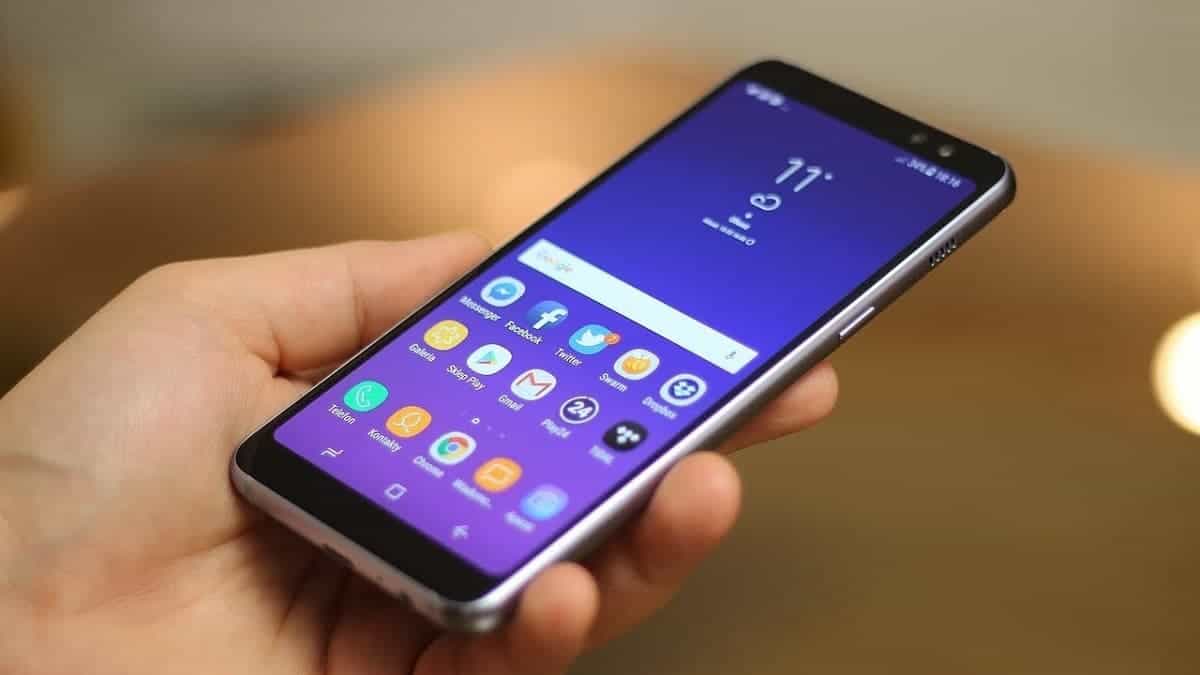 17 students injured in Pulwama school blast in Jammu and Kashmir