Dyamanna and Nirmala, a farmer couple in Hatti village of Koppal district, got married along with a unique electoral awareness campaign where guests were taught how to cast a vote in elections.

Karnataka: Election Commission officials demonstrated the use of EVM & VVPAT, at a mass marriage function in Hatti village of Koppal district, on couples’ request. Guest at the wedding also participated in the public awareness campaign. (13.03) pic.twitter.com/s3tX9fs7WD

During the marriage ceremony, Election Commission officers organised a drill on the electoral process by displaying voter-verifiable paper audit trail, electronic voting machines and other essentials. 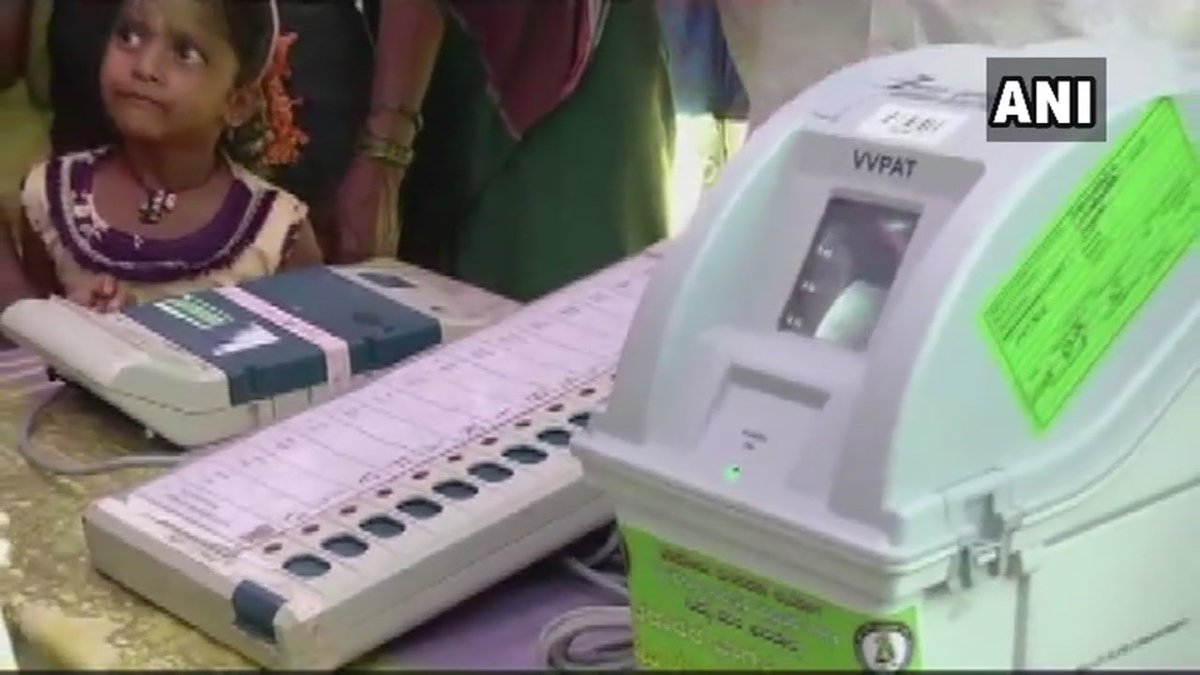 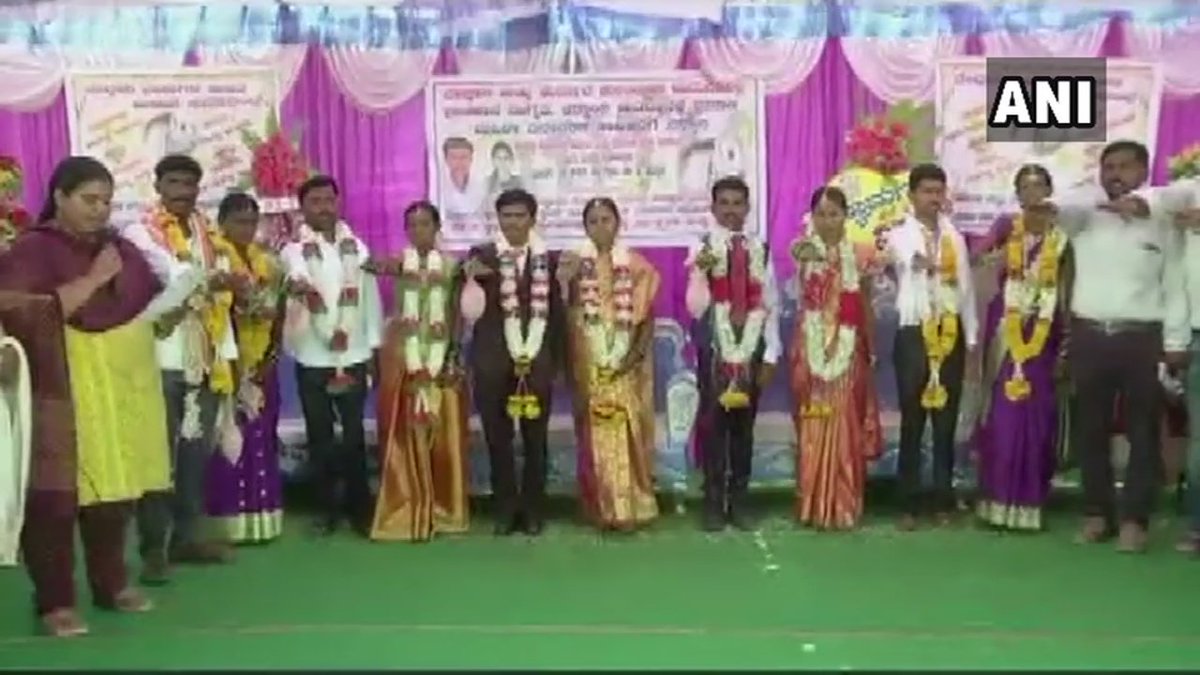 Four other couples also had requested the EC officers to organise a voting awareness programme at their wedding on Wednesday.

With general elections in the country due to start on April 11, the EC is trying to spread awareness among people on their democratic right.

France to investigate the black box of the crashed Ethiopian plane