The Women’s Wall of Kerala gets national attention

The Women’s Wall in Kerala created a new legacy by the participation of about 50 lakh women of different walks with an unbroken chain of 630 KM long.

The roads of Kerala,ranging from Kasaragod to Thriuvananthapuram announced the strength of Kerala women on Tuesday.The event organised to show the state’s commitment to renaissance values and improve the status of women in society and to protest against the conflicts against Supreme court verdict on Sabarimala of September 28. 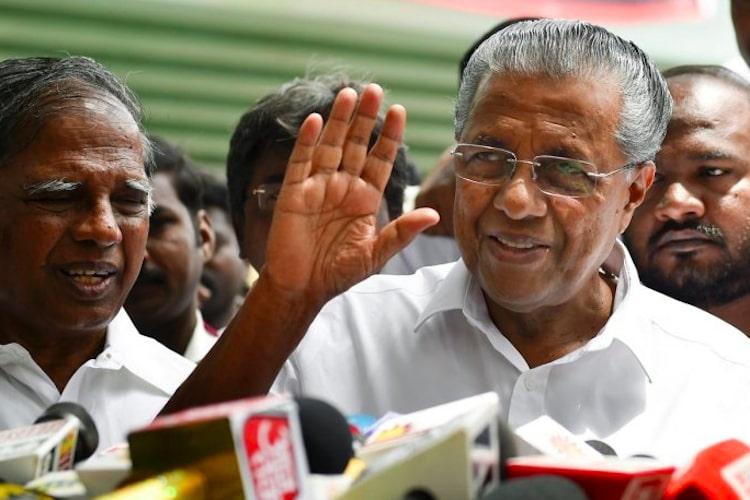 Kerala CM Pinarayi Vijayan supported the campaign by volunteering at Vellayabalam.The public meeting was held as the part of the wall at Edappally.

The event started at 4 pm,after a rehearsal at 3.30 pm.Health Minister KK Shylaja administered oath to the gathering in Kasaragod.