by Dayana Antony
in Uncategorized
0

An Indian city now turns into a place of holy chants and prayers with millions of pilgrims gathering together for the religious event Kumbamela. The streets of Prayagraj or the Allahabad in Utter Pradesh is full of pilgrims of different types seeking the salvation by cleansing their sin at the Thriveni Sangam. The ancient city of Prayagraj resides at the banks of rivers, Ganga, Yamuna and the mystical Saraswathi. 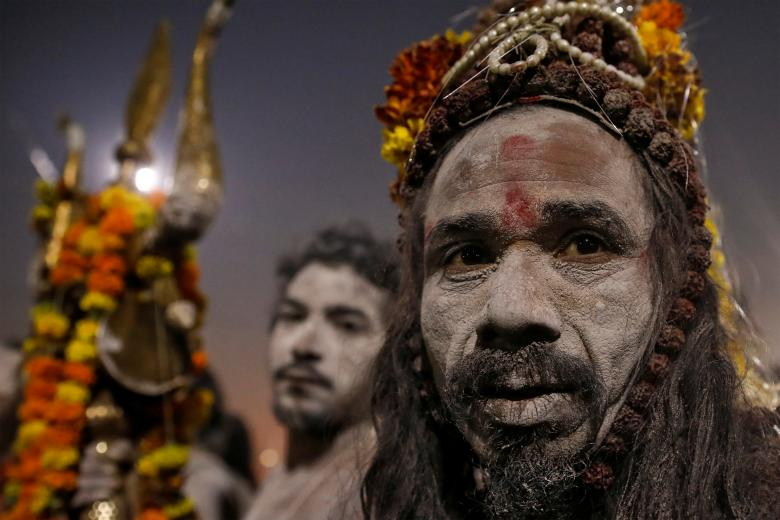 The confluence of the three rivers thus known as Sangam-where,believed that the  bathing during the Kumbh helps cleanse sins and bring salvation.

The ancient city of UP thus turns into the city of purified souls with its rare colours and special noises.The naked monks and Aghoris wearing Vibhuthi is a common thing here now.

The atmosphere itself changes here in Prayagraj as the Kumb starts,the sadu clads in saffron robes wander the crowds, offering blessings to pilgrims who have traveled from every corner of India for the ritual dip.

Interested to know your lifespan?Approach the geneticists not the astrologer