by Dayana Antony
in Environment, World
0

The recent floods in Australia made its large clear water world heritage,Great Barrier Reef under threat.The flood was caused as a result of weeks of devastating rain in Queensland.

Aerial pictures show that run-off from one river has blanketed some reef areas more than 60km (37 miles) from shore.

The present condition put scientists under fear that the sediment-laden waters may be blocking out light and effectively “smothering” coral.In recent weeks, run-off from several rivers has coalesced to affect an approximately 600km stretch of the reef’s outer edges.

“Generally a bit of wind and wave action can break the plumes up quite quickly, but we have literally had no wind so they’re just sitting there hanging,” said Dr Frederieke Kroon from the Australian Institute of Marine Science. 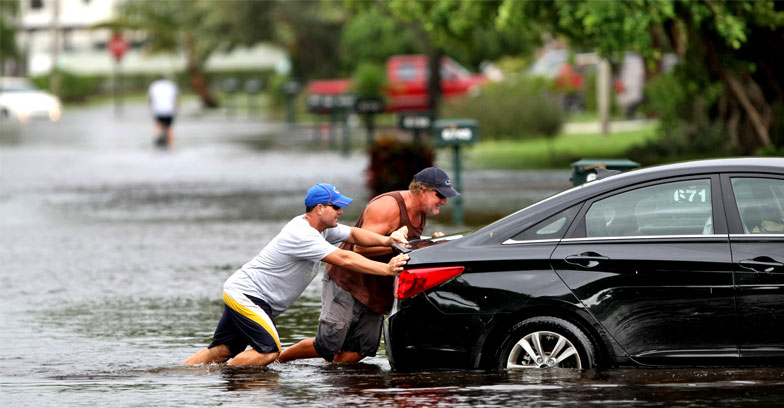 The reef is already facing threats to its survival such as coral bleaching caused by warmer sea temperatures and now the flood made another big hindrance to its conservation projects as the muddy run of made the reef dirty.

The Great Barrier Reef was a diverse World Heritage site that spans an area of 344,400 sq km.

India's fastest train ,Vande Bharat Express breaks down a day after its launch by PM