by Dayana Antony
in Celebrity
0

“Survivor,warrior and motivator,”the magazine tells about the Sonali in its cover. 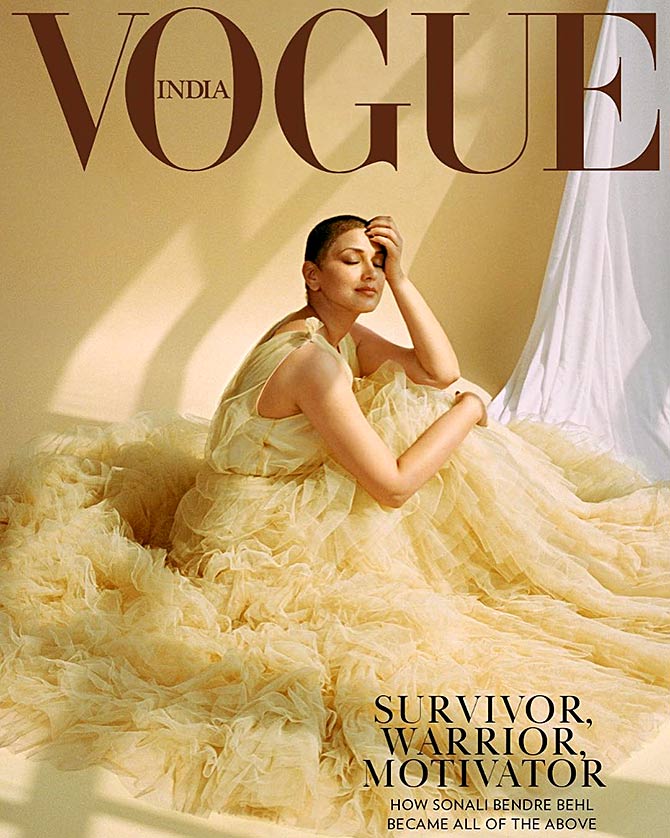 ‘Some people become their illness, while others hide behind it. Sonali Bendre Behl (@iamsonalibendre) has found a path between. ‘Suddenly I didn’t see any reason not to talk about it. I had done nothing wrong; it was not my fault I had cancer, so why was I hiding it?’,’ wrote Vogue as they unveiled the cover.

‘An almost bald head, barely any make up and a huge scar was not the norm for @vogue. But, I guess that’s my new normal.

‘Of course, I had my reservations, and, if I dare say, insecurities — but a candid conversation with the lovely ladies @priya_tanna and @anaitashroffadajania cleared my doubts. And before I knew it, I was standing in front of the camera, ready to uncover my new reality.

‘The icing on the cake was the fact that I needed one-third of the time for hair and make up. 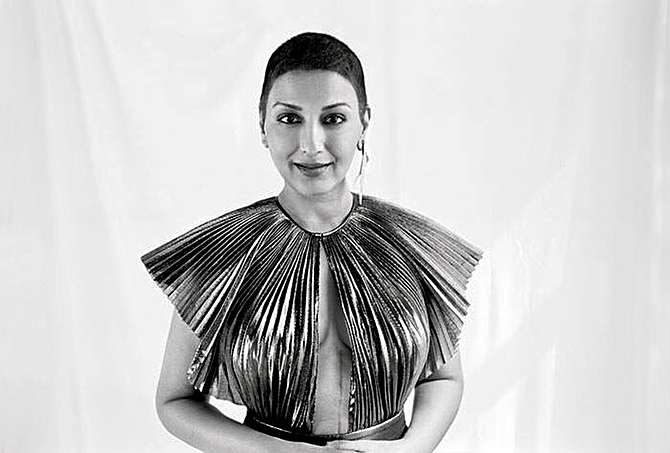 If there’s a piece of advice I can give you all after this, it would be to ‘Find your new normal’. It’s very liberating.

Azim Premji donates another 34% of his shares for philanthrophy