Senior IPS officer Subodh Kumar Jaiswal was on Thursday appointed Maharashtra’s Director General of Police (DGP), while Sanjay Barve will take over as the police commissioner of Mumbai, a senior official said.

The Home department issued orders of appointments of both the officers on Thursday, the official said.

Jaiswal, a 1985-batch IPS officer, replaces Datta Padsalgikar, who retires Thursday and was appointed the 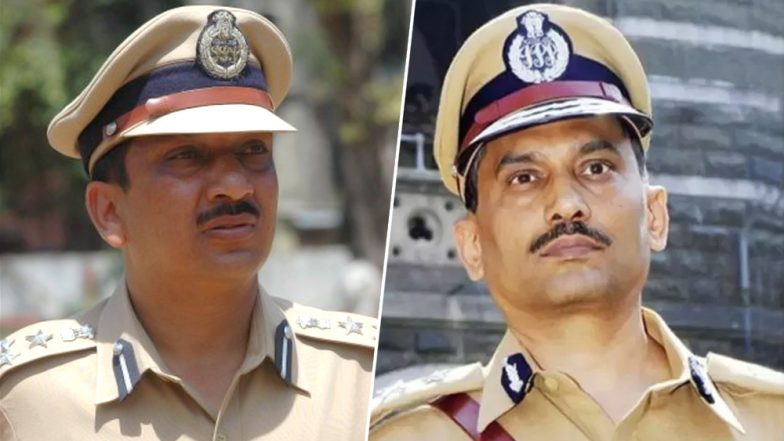 Barve was earlier considered a front-runner for the post of Mumbai police commissioner but in September last year was appointed DG of Maharashtra Police’s Anti-Corruption Bureau. The 1987-batch IPS officer has served as managing director of the Maharashtra State Security Corporation.