For the past six months, a group of seven Indian artists has been working with discarded materials to produce replicas of the seven wonders of the world.

Under the Indian government initiative that began in August, the artists used scrap – from a typewriter to a grass cutter, drums to cycle rims, poles to pipes, iron bars to spare car parts – to create their masterpieces.

Part of the Clean India project, the initiative in capital New Delhi aimed at incorporating waste to recreate the iconic structures.

Through the installations, the city, ranked one of the world’s most polluted, remodelled hundreds of tonnes of waste into art pieces, which are now expected to be a world-class attraction.

The South Delhi Municipal Corporation (SDMC) and the state-run Horticulture Department turned a two-hectare landfill site into a park that hosts the replicas.

Situated in the Sarai Kale Khan area of New Delhi, barely 100 metres from Hazrat Nizamuddin Metro Station, the park is expected to attract thousands of visitors.

The park has replicas of the Taj Mahal, the Eiffel Tower, the Statue of Liberty, the Leaning Tower of Pisa, Christ the Redeemer statue in Brazil, the Great Pyramid of Giza, and Rome’s famous Colosseum.

The park has also 18 sun-tracking solar panels which create electricity to illuminate the exhibits. 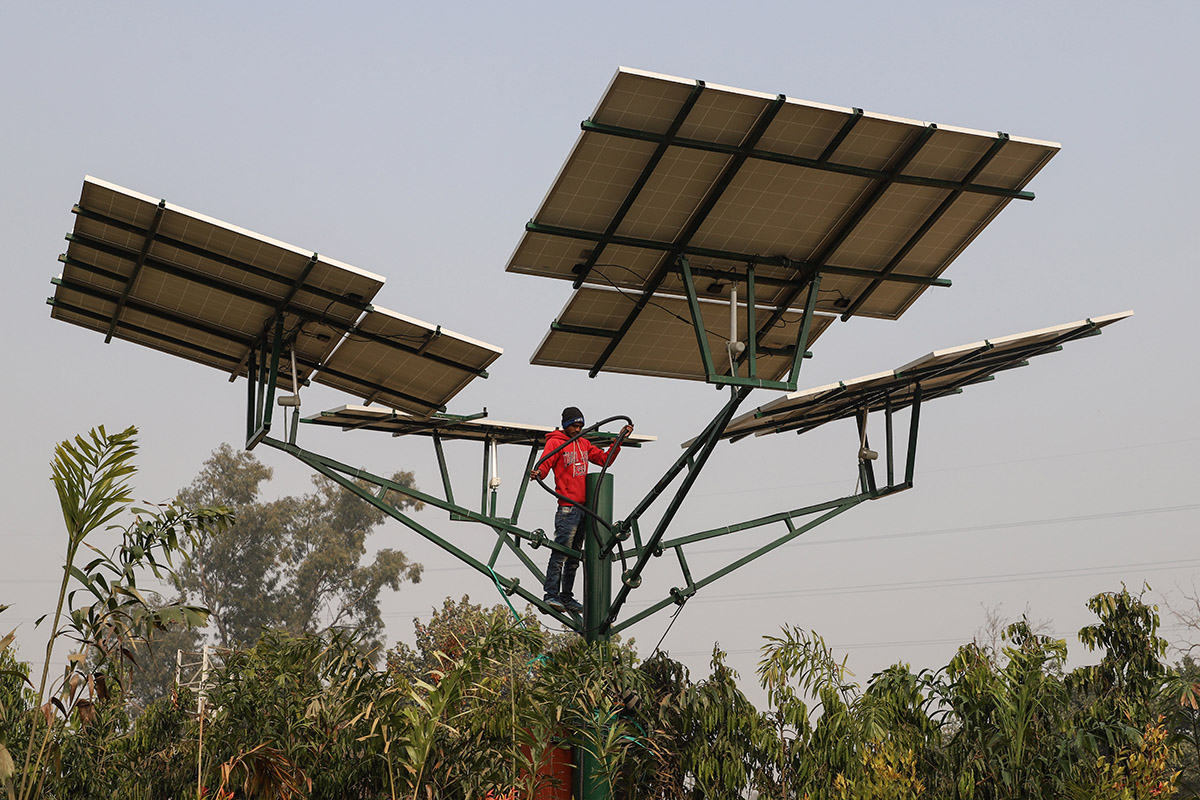 ‘SDMC provided materials from scrapyards which are otherwise sold in auctions. Around 150 tonnes of waste was used to make the replicas,’ an official said. 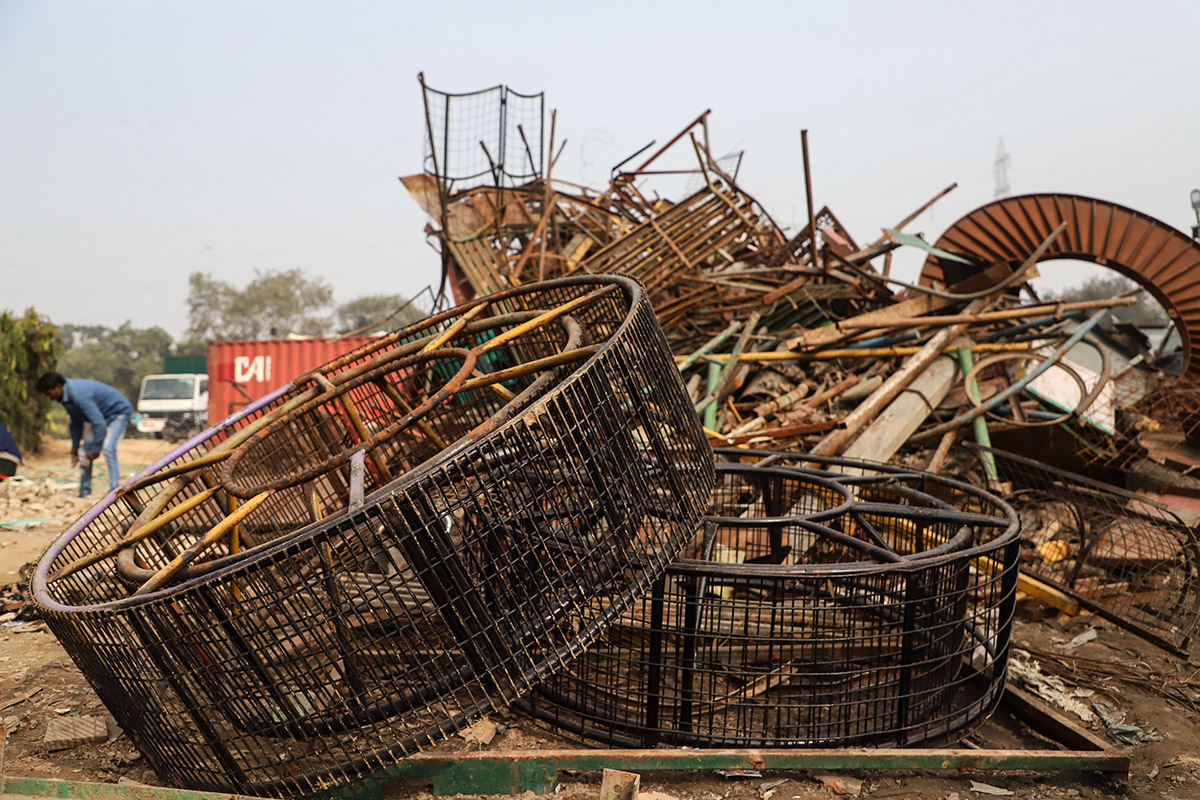 The total cost of the project was Rs 7.5 crore. A small entry fee will be charged from visitors and the collection used for the regular upkeep of the place. “For the convenience of visitors, we will also develop eateries, a parking facility and a playing area for children,” said the SDMC official.

'Modi is a 'darpok', he will run away from debate' : Rahul Gandhi