by Dayana Antony
in Physics, Science
0

Are you eager to make a time travel?,Here is a good news for you!

Scientists reversed the time using a quantum computer.The new phenomenon is against the law of physics.

Researchers from the Moscow Institute of Physics and Technology. Along with colleagues from Switzerland and the US, built their “time machine” using a fairly rudimentary quantum computer. In regular computers, information is stored in bits, which is represented as a 0 or a 1. In quantum computing, qubits can be 0, 1, or even both simultaneously.

The experiment named “revolution lead to the recovery of time which ordered qubits to change into increasingly complex patterns of zeros and ones.

Basically, the chaos of the qubits rewound to their starting states and became ordered once more. To someone watching, it would have been like time rewinding. 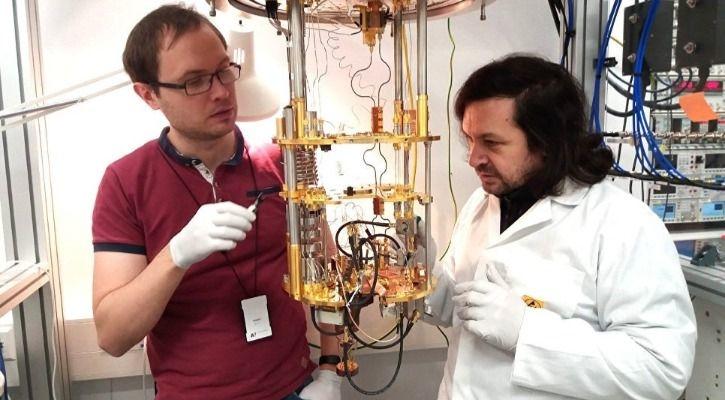 That’s in direct violation of the second law of thermodynamics, which governs how order progresses to chaos. It’s like how a pile of dead leaves would scatter if the wind blew at it. If you recorded a video of that and played it backward, it would look completely strange.

“We have artificially created a state that evolves in a direction opposite to that of the thermodynamic arrow of time,”said Dr Gordey Lesovik, lead researcher at the Laboratory of the Physics of Quantum Information at the Moscow Institute of Physics & Technology (MIPT).

Azim Premji donates another 34% of his shares for philanthrophy