by Dayana Antony
in India, Politics
0 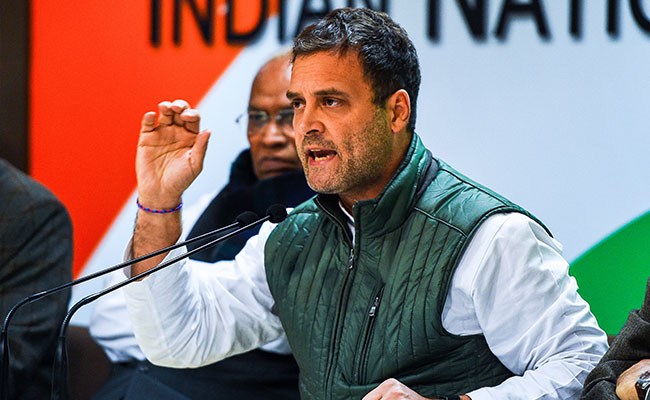 Congress president Rahul Gandhi on Friday slammed PM Narendra Modi as ‘insecure dictator’ over a Home Ministry order that gives elaborate permissions to investigating agencies to monitor data on computers. Rahul alleged that PM is trying to turn India as a ‘police state’.

The latest order, signed by Home Secretary Rajiv Gauba, will give investigation agencies powers to “intercept, monitor and decrypt any information generated, transmitted, received or stored in any computer”.

When the issue was raised in Rajya Sabha by congress, Finance minister Arun Jaitley accused that Congress was playing with the security of the country, that the order was a repeat of an order issued by the UPA government during their rein.