by Online Reporter
in Entertainment, News
0

In Lust Stories, she was Kalindi, a college professor. In Sacred Games, she was Anjali Mathur, a RAW agent. In Ghoul, she is Nida Rahim, an army officer.

With Radhika Apte being a constant feature in most of Netflix’s recent original content in India, the streaming giant dropped a self-aware parody clip mocking her seeming omnipresence.

Aptly titled “Omnipresent,” the clip introduces a new (completely made-up) film venture from Vikramaditya Motwane, who directed Radhika in Sacred Games. For the critically acclaimed director behind films like Udaan and Lootera, it was a “no-brainer” to cast Radhika and he only wanted to make it more exciting for her. So, Omnipresent will find the versatile actress play every character in the story. Literally.

As Radhika notes in the video, “As an artist, I really like to push the envelope. You want to do work that really challenges you. So, when Netflix came to me with another offer, I was a bit reluctant.” But the challenge to play every character in a film was an offer she couldn’t refuse. 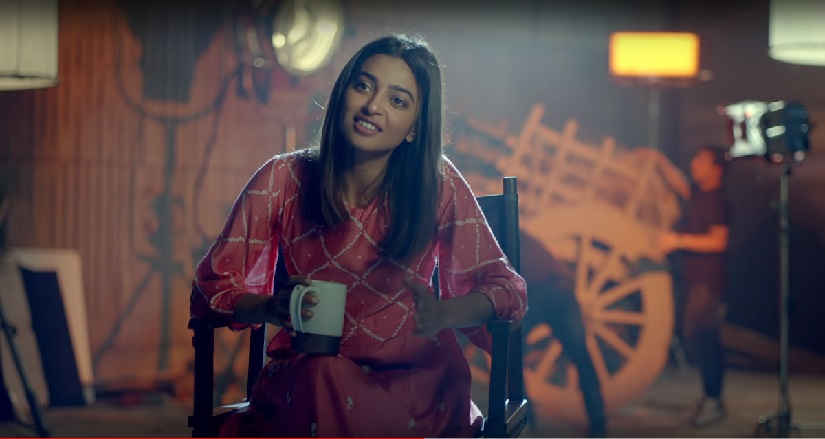 So, Radhika will be seen playing characters as different in range and scope — from a repressed villager to a virtuous social activist to an evil corporate executive.

However, as she learns in a rather hilarious twist, things can get confusing when you wear one too many hats.