Australian batsman Steve Smith will embark on a redemption journey when Rajasthan Royals open their campaign against Kings XI Punjab in the 12th edition of the IPL in Jaipur today.

Boosted by the return of Steve Smith, Rajasthan Royals will take on Kings XI Punjab in today’s match at the Sawai Mansingh Stadium at Jaipur.

The Royals, which made a comeback to the league in 2018 after serving a two-year ban over spot-fixing and betting charges, had advanced to the play-offs last season but could not go further. The Ajinkya Rahane-led side will definitely aim to start the season 12 on a positive note.

Punjab, which could not reach the play-offs last year, are expected to perform on a different note this year after retaining, as well as pocketing, some valuable players in the auction.

Royals, which missed the services of Smith who was involved in the ball tempering incident in South Africa, seem confident of making their 2018 campaign go big. The team, which had won the inaugural edition of the lucrative league in 2008, will look forward to a repeat of 2018 show by Jos Buttler who amassed 548 runs from 13 games at an average of 54.80 and an impressive strike rate of 155.24.

A lot is expected from Smith. But it is yet to be known whether the Australian will make to the playing eleven or not as he has not fully recovered from an elbow injury. 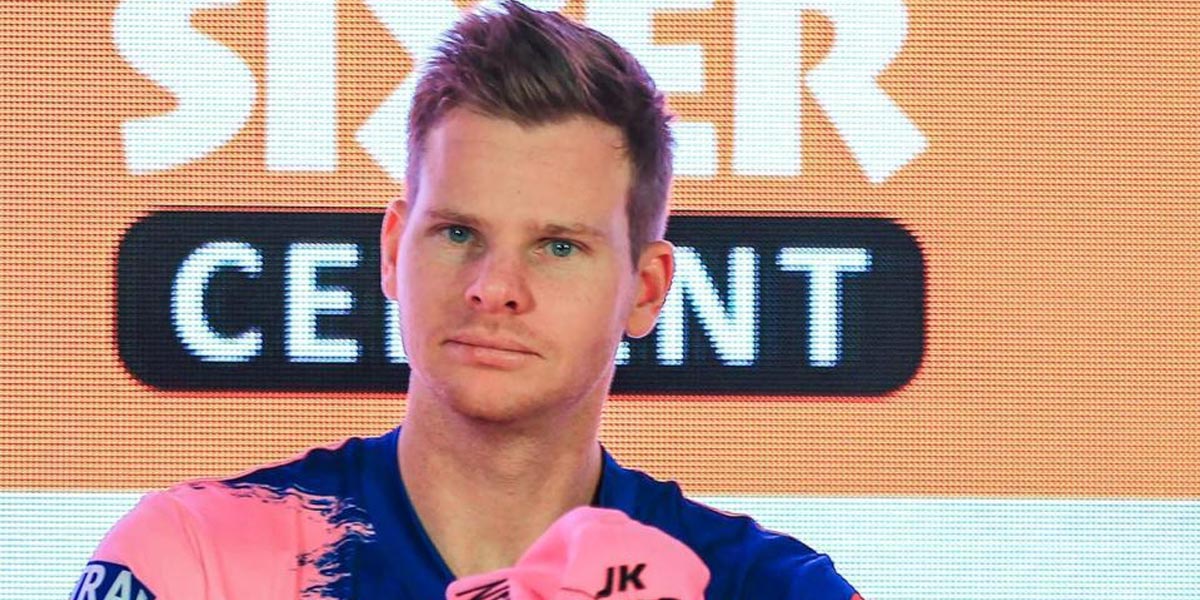 Overall, Ben Stokes will once again be the go-to man for the Royals who has the ability to fire both with the bat and the ball.

On the other hand, Punjab started the last season on a roaring note with five wins in six matches before succumbing in the business end of the league.

Another exciting contest is on the cards for fans today.