The Delhi high court rejected the PIL seeking deregistration of CPIM for hiding his political identity. The petitioner Jojo Jose was affiliated with a political party. The petitioner, in his plea, had sought quashing of the Election Commission’s September 1989 order granting registration to the CPIM.A bench including Acting Chief Justice Gita Mittal and Justice C Hari Shankar was considering the case.

“You (petitioner) are guilty of suppression of material facts. You failed to disclose your political affiliation. You should have disclosed it and said that despite your affiliation, you want to place the issue before the court. You should meet your case head-on,”. The court said.

The suppression of his political affiliation by the petitioner, who claimed to be a social worker, was sufficient to “nonsuit” him and dismiss his petition. 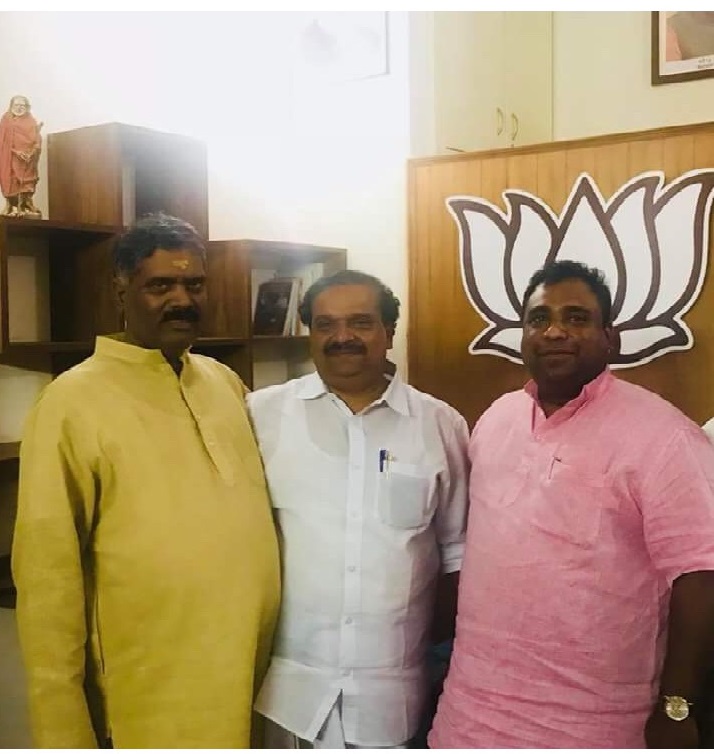 The order came after the lawyer appearing for the CPIM told the court that the petitioner was affiliated to BJP and had suppressed the fact when filing the petition. The petitioner had sought deregistration of CPIM on the ground that the party’s constitution allegedly did not contain the provision of true allegiance to Constitution as mandated by the law. He had alleged that the main objective of the CPIM was unconstitutional and it was formed for an unlawful purpose.

Kerala is the least linguistically diverse state in India, Nagaland tops the chart