by Dayana Antony
in India
0

The much talked and awaited safety tool for Women Emergency Response Support System(ERSS) called ‘Panic Button’ was launched on Tuesday across 18 states. 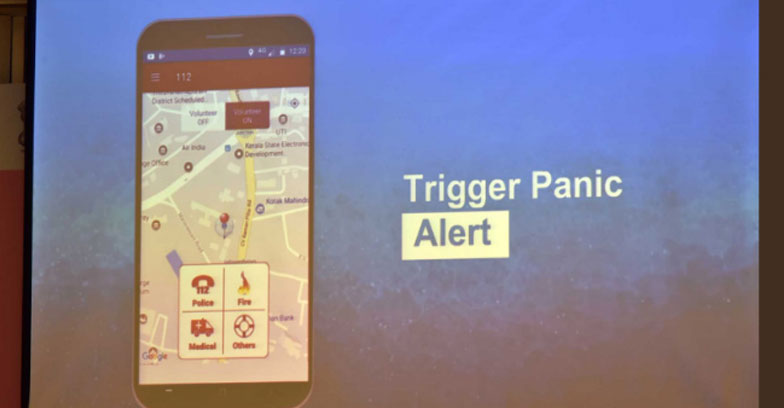 The panic button will now enable women in distress to make emergency calls through a single number ‘112’ that will enable a police aid to her.

“I would urge everyone not to misuse the safety button. Unlike last time when we had conducted a trial in Delhi, more than 4 lakh calls were prank,” Union Women & Child Development (WCD) Minister Maneka Gandhi said on the sidelines of the launch event.

The project was taken up with the Department of Telecommunications in April 2016.It is a joint venture of Ministry of Home Affairs (MHA), in collaboration with C-DAC, has come up with a suite of smart software applications to be used by the team of “call-takers” and dispatchers who constitute the ERC. The call-takers will be equipped to source location of the caller through interaction, or smart phone’s GPS location services.

The Central government has allocated Rs 321.69 crore from the Nirbhaya Fund to implement the ERSS project across the country.