Film director Dilessh Pothen and Chethan will star in the lead roles in the short film ‘Midnight Run’. The movie is scripted and directed by Ramya Raj and is based on a story written by B T Anilkumar. With the actor’s A Truck will also have a crucial role in the short film.

The short film’s Premiere screening happen at the International Documentary and Short Film Festival of Kerala (IDSFFK) at Thiruvananthapuram. The movie will be showed at Nila Theatre at 6.30 pm on July 21. The fest is being held from July 20 to 24. 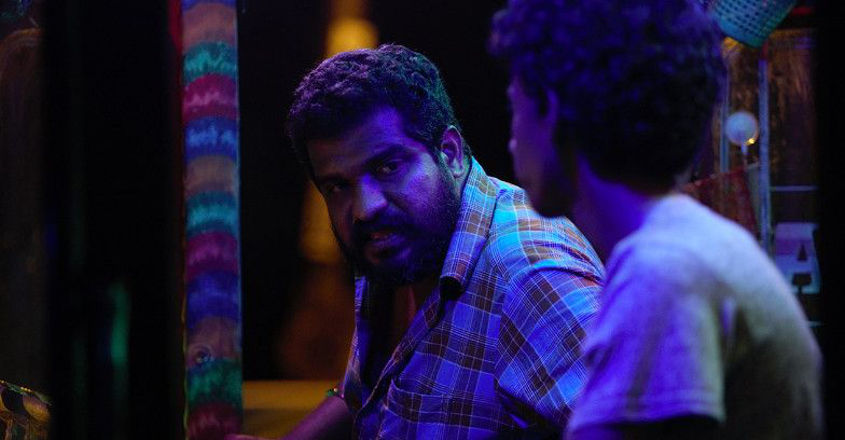 ‘Midnight Run’ is based on incidents that take place on a single night. Apart from Dileesh Pothen and Chethan, a truck also has an important role in the short film. Ace cinematographer Gireesh Gangadharan has cranked the camera for the short which falls in the category of a realistic thriller.

Kiran Das has carried out the editing and Ranganath Ravi has done the sound designing of the short movie produced by Satheesh Eriyalath. The background score is by Shankar Sharma.

Now Get Public Services At Your Doorstep For Fifty Rupees

Now Get Public Services At Your Doorstep For Fifty Rupees