No One Can Replace Ronaldo In Real; Van Der Vaart

"Real miss Ronaldo, what he did there is totally crazy" he added 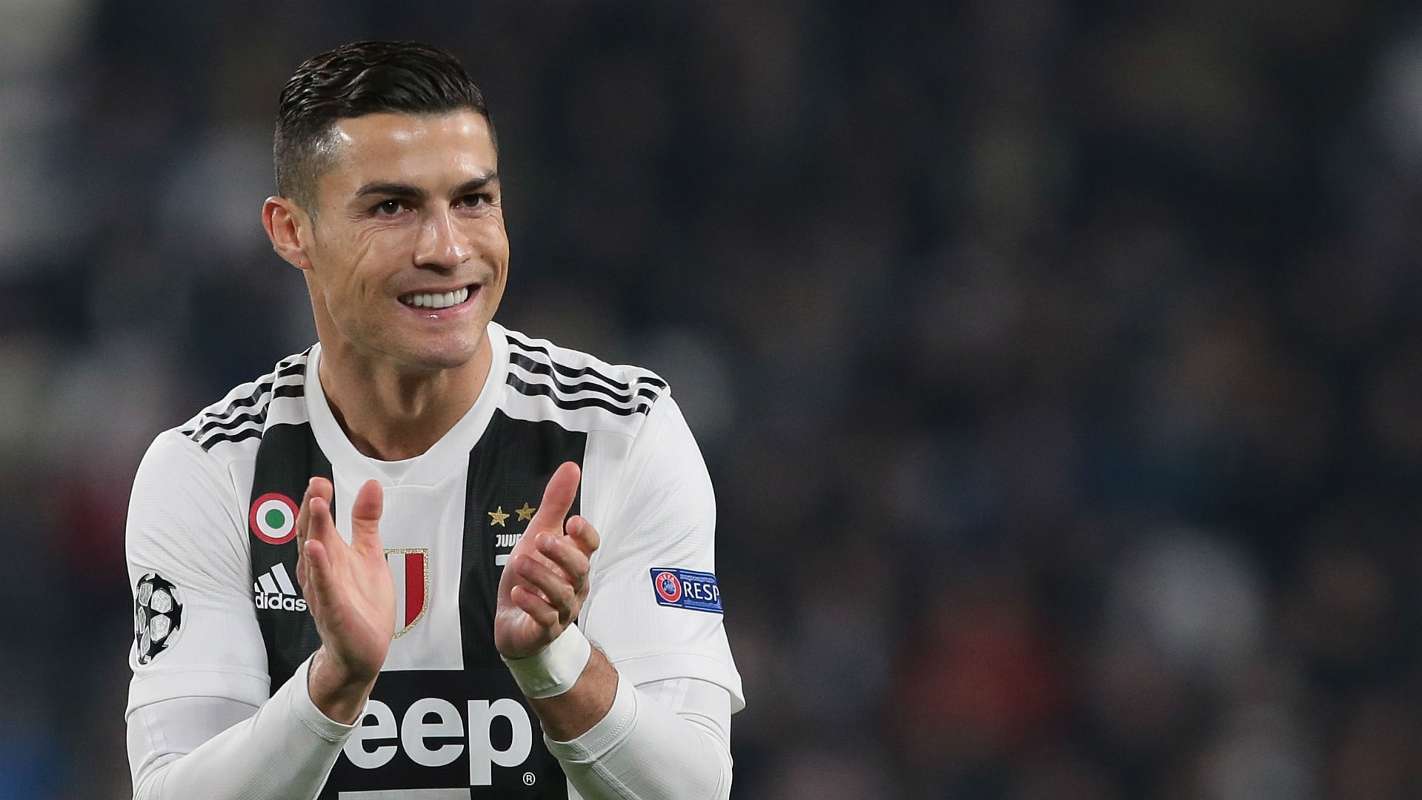 Van Der Vaart was a co-player while he was there.

He told to Goal and Spox that, “You cannot just replace a player who scores 40 to 50 goals per season, and, of course, Real miss Ronaldo.”

The words indicate how big Real miss Ronaldo, even though it is only 5 months time, after he left Real for Juventus.

Ronaldo had scored 450 goals in 438 matches for Real, while he was there.

After his transfer, Real is facing really hard times.

Since then, the European champions had  one of their worst ever start to a season, a humiliating El-Clasico defeat to longstanding rivals Barcelona and many other setbacks.

“The quality in the squad is still there. They don’t need any winter signings. It’s always difficult to find suitable players in the winter to really help a team in this class.The team has to grow together again to compensate for the departure of Ronaldo.”

“Santiago Solari is doing a very good job, but he needs some time”Van Der Vaart added as he looks forward to the future of the club.

Odiyan: An evenly paced first half highlighted by its stunts