Nayanthara the lady super star of South Indian cinema is making a new record with her latest release. The actress who debuted through Sathyan Anthikad movie manasinakkare is now capable of making movies hit herself. Nayan’s latest movie Kolamavu Kokila is all set to hit theatres on 17th and it is making new record with its fans show happening at 6 in the early morning. 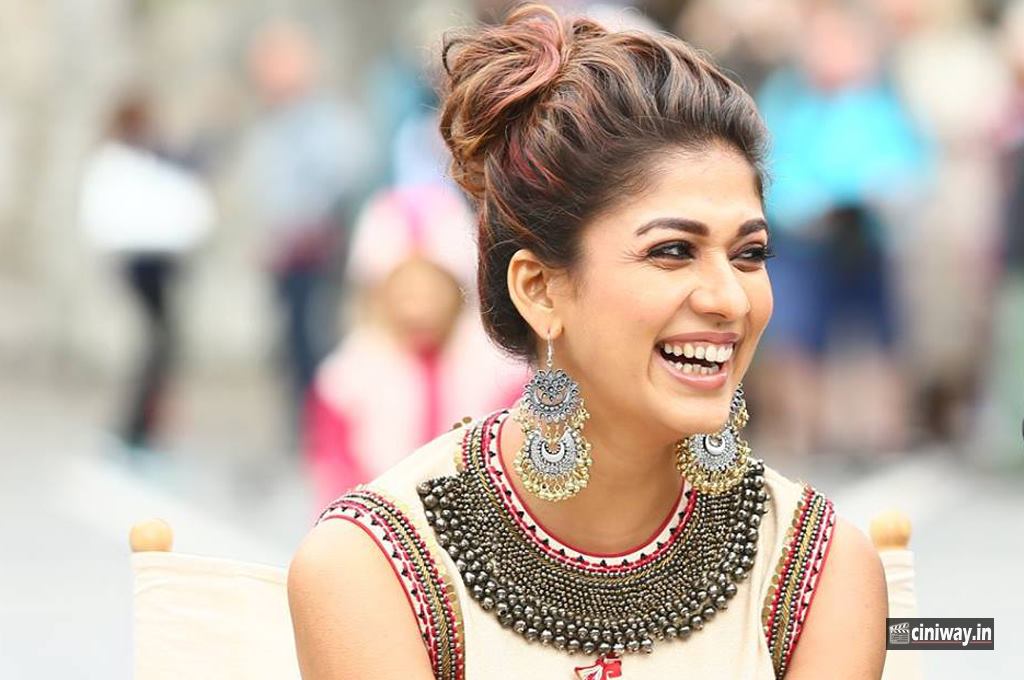 Its usual in tamil cinema world that super stars movies will have early morning fans shows but its first in the tamil movie industry a actress movie gets such a release. Nelson Dileep kumar’s directorial also have yogi babu, saranya Ponvannan along with Nayans.

With Kolamavu Kokila release NayanThara will hold a position in tamil cinema will is above Lady super star.

Situation in Pathanamthitta getting worse; Army takes up rescue mission