by Dayana Antony
in Movies, Regional
0 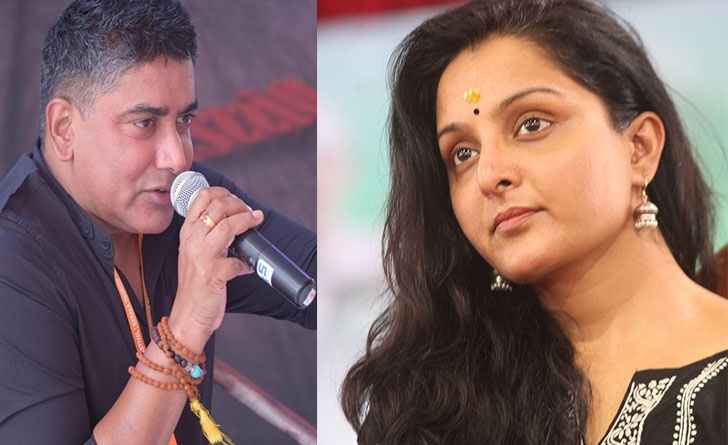 Ever after the release of the film Odiyan, the director is facing strong criticism and trolls in social media.

The debut film of Sreekumar Menon attained a huge attention before release, through the make-over of lead actor Mohanlal for this big budget movie in Malayalam.

He told that the people’s rage started when he casted Manju in his ad films. Sreekumar Menon has helped Manju for restarting her acting career by giving chance in his ad films. He alleged that organised attacks are being carried out against him through Facebook and Instagram.
His words indicate that he is paying off the remuneration for supporting Manju Warrior.

He also hoped that “Manju Warrior Should respond on the things happening around”.

The Brightest Comet to Visit Earth in this Christmas Month

PM Will Make a Visit to UP: First Visit After Election Results