The accused, identified as Pintu Sharma (42), is a resident of Santacruz in Mumbai. Police has arrested Sharma who stands accused of killing Ganesh Kolhadkar (58), a resident of Virar of Mumbai Metropolitan Region.

In a gut-churning murder, a Mumbaite allegedly killed his friend, chopped his body into 200 hundred pieces and flushed them down in to the toilet.

But the killer’s luck ran out as the drainage system got choked because the flesh and bones. The accused, identified as Pintu Sharma (42), is a resident of Santacruz in Mumbai. Police has arrested Sharma who stands accused of killing Ganesh Kolhadkar (58), a resident of Virar of Mumbai Metropolitan Region. 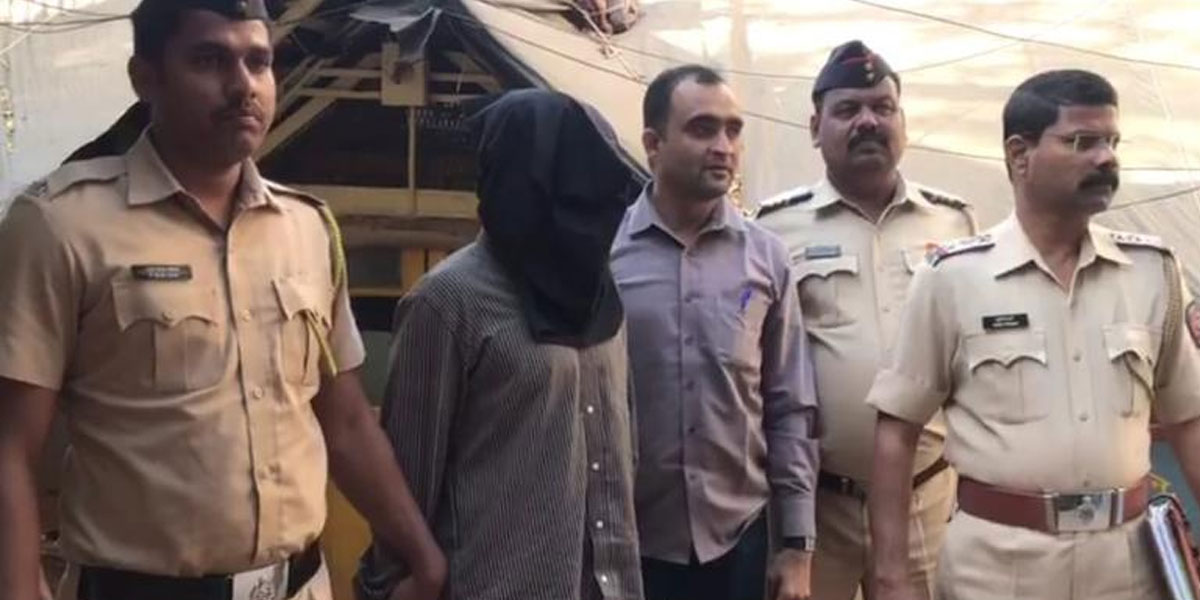 Addressing a news conference, DySP Jayant Bajbale said Pintu killed Ganesh due to a dispute over financial dealings between the two. He added that Sharma used to invest in shares, while the Ganesh was running a printing press in Mira Road.

Talking to PTI, the senior police office said that the accused had lent the victim a sum of Rs 1 lakh for his business, of which Ganesh had already returned Rs 40,000 to the former but on January 15, the accused brought the victim to a rented flat and a fight started between the two over the remaining Rs 60,000.

On December 16, Sharma and Kolhadkar met at the latter’s residence in Virar. Sharma teased Kolhadkar that he was getting married very late in life and that his wife might have extra-marital affairs after the marriage. Pintu said in his confession before the police that during the verbal argument, he pushed Ganesh following which he died. In order to hide his crime, Pintu cut the body into over 200 pieces using a hacksaw and dumped them into the toilet but the sewage system got locked up, Bajbale added. When the workers were called to clean the septic tank in the building they found pieces of human flesh blocking the sewage drainage system.

The police have termed this case as the rarest of the rare.

Don't eat up with 'you only live once' mentality, Turn up to intermittent fasting