The Reserve Bank of India (RBI) said that it would shortly put into circulation new-series Rs 100 denomination bank notes bearing the signature of its Governor Shaktikanta Das.

The Reserve Bank of India in its press release on Tuesday informed that it would soon put the new series of Rs 100 denomination banknotes in circulation. It also informed that the new notes would bear the signature of new RBI Governor Shaktikanta Das. Along with this, the apex monetary body said the previous issued Rs 100 denomination notes would continue to be legal tender.

Releasing the press statement, RBI stated that the new Rs 100 denomination banknotes in Mahatma Gandhi (new) series bearing the signature of Governor Shaktikanta Das, will be in circulation shortly. Earlier, the RBI issued the new lavender-coloured Rs 100 notes in July, 2018, which featured the UNESCO heritage site from Gujarat- the Rani Ki Vav on the reverse side and image of Mahatma Gandhi on the front side. 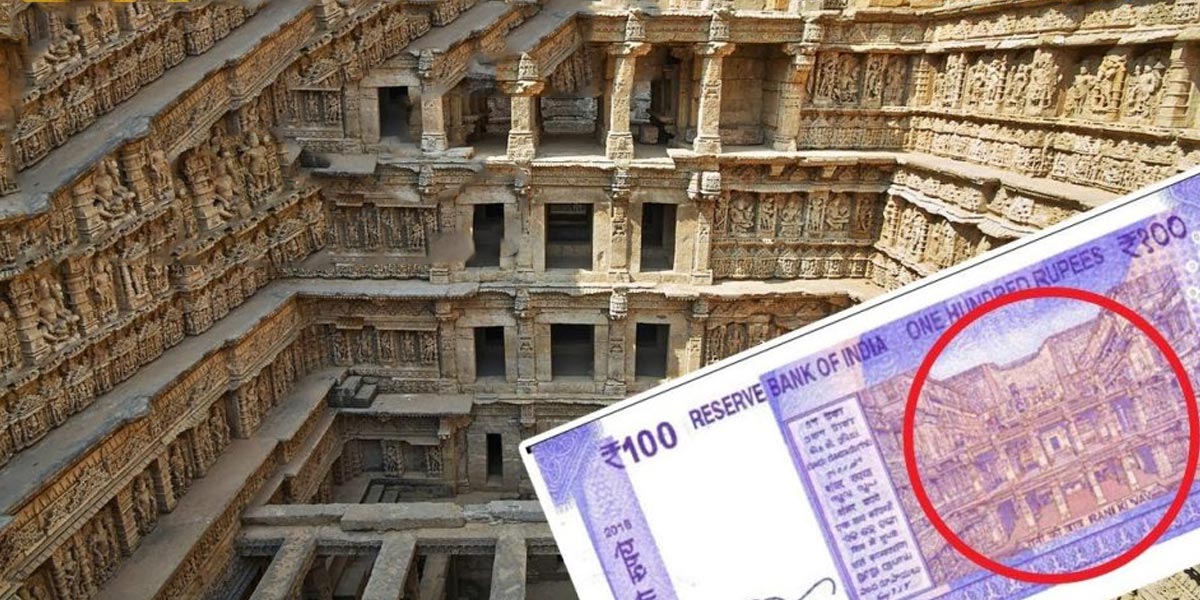 Since the colour of the new currency couldn’t appeal to the masses, people started cracking jokes about it on social media.

Presenting the all new Yardley Lavender for ₹100/- only 😉 pic.twitter.com/r9ydpqnJuO

Also, as the size of the banknote is smaller, compared to the previously issued legal tender, for the first couple of months the notes were rejected in the local market alleging it to be fake. However, with the time it was accepted.

The other issue which raised due to the smaller size of the new denomination was the upgradation of ATMs throughout the country. It was reported in several dailies that Banks, banks across India, were forced to spend Rs 100 crore to recalibrate the country’s 2.4 lakh machines. Since the country’s banks were already recalibrating the machines to dispense the newly introduced Rs 200 denomination notes, the new move by RBI had aggravated the pain.