The price starts from ₹ 3.73 crore

by Dayana Antony
in Autos, India
0 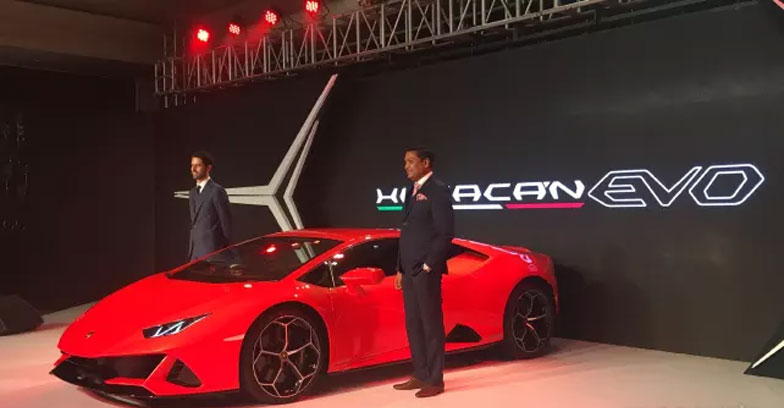 This is the first public appearance of the Evo,after got unveiled in Bahrain.The new version comes with improved visual updates in aerodynamics.Moreover,this is the  for the first time, Lamborghini has introduced a touchscreen infotainment system in the Huracan with the Evo.

At the rear, there is a bigger diffuser which sports two large, round exhaust ports, one on either side of the license plate housing and a sharper lip spoiler in a bid to improve the downforce drag. 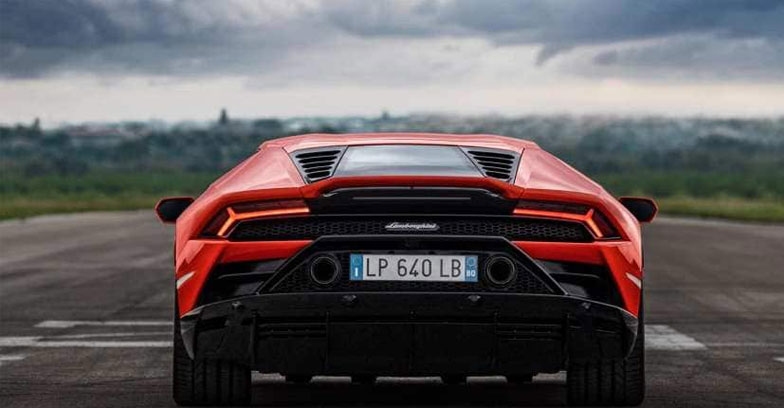 In turn, Lamborghini has also worked on the torque-vectoring system in a bid to maintain the stability and agility even better by sending just the right power to the opposite wheels while cornering. This is further complemented by an improved steering system.

The Evo might be the last major update for the Huracan until its replacement arrives in a couple of years’ time.

What if our oceans look green after 100 years?

New emojis for your phone are on the cards in 2019