After offering the prayer, President Kovind left for Arail with CM Yogi and Governor Ram Naik. During his one-day stay, President Ram Nath Kovind will unveil the statue of Maharishi Bhardwaj in Arail and inaugurate the two-day Gandhian Resurgence Summit on the occasion of Father of the Nation Mahatma Gandhi’s 150 birth anniversary. The summit is being organized by the Parmarath Niketan, the Harijan Sevak Singh and the Global Interfaith WASH Alliance (GIWA).

Meanwhile, what evokes curiosity among devotees is the fact that Naga sadhus are self reliant. So, though they may come in different avatars arousing interest among onlookers, they could also be seen cooking their meals in the open and cleaning their respective tents. Not only this, the ‘greatest show on earth’, Kumbh Mela is witnessing sadhus in different attires that catch the eyes of the devotees including ‘rudrakhsha waale baba’ and ‘kabutar baba’. 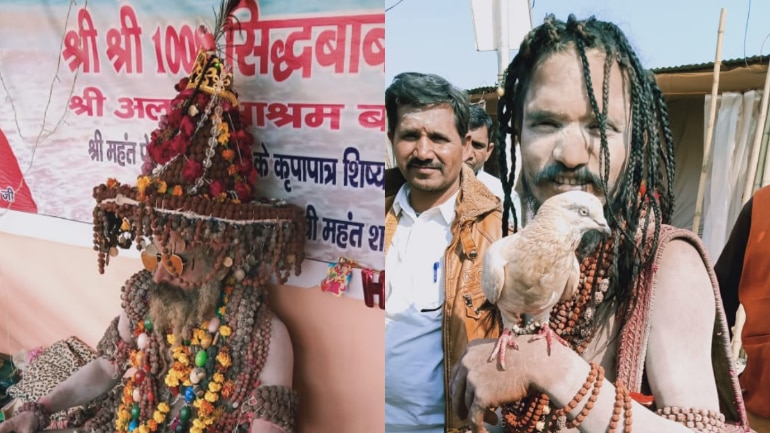 “It is a confluence of all Naga sadhus at the meeting point of these holy rivers,” Anandnad Saraswati, a Naga sadhu from Mathura, was quoted as saying by Reuters.

“They meet each other, they interact with each other and they meditate and pray here at the holy confluence. They give their message to the people and they transform people,” he added.

'Wink girl' Priya Varrier stands up for 'Sridevi Bungalow', says 'Sridevi is just a name of my character'