A key conspirator of the Pulwama attack has been killed in the Tral encounter.

According to Times Now, Mudasir Khan aka Mohammad Bhai was recruited as an overground worker of the Jaish-e-Mohammed (JeM) in 2017 and became a key Improvised Explosive Device (IED) handler in the days that followed. The identification of dead bodies is underway. 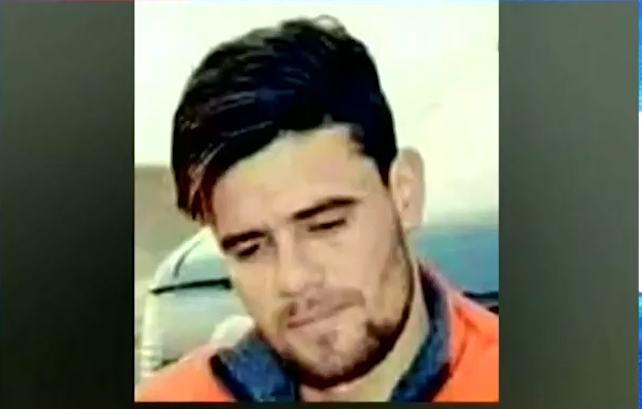 According to reports, the bodies of the three militants neutralised in the encounter in Pinglish area of Tral in Jammu and Kashmir’s Pulwama were charred beyond recognition.

According to news agency PTI, Khan was identified as the brains behind the audacious February 14 terror strike on CRPF convoy which resulted in the death of 40 CRPF personnel.

Citing security officials, PTI reported that the 23-year-old, an electrician and a graduate from Pulwama, arranged for the vehicle and explosives in the dastardly attack in Pulwama.

According to officials, Adil Ahmed Dar, who drove the explosive-laden vehicle on the 78-vehicle CRPF convoy along the Jammu-Srinagar highway, was in touch with Khan.

Khan is also reportedly believed to have been involved in the Sunjwan army camp terror attack in February 2018.