The Story is about a IT graduate Avinash who is frustrated with his job and his father’s pressure which keeps him away from his Ambition. His father dies in an Accident on a Tour. The Hero receives the Dead Body of another person and in order to recover, the Journey starts with his Friend Shaukat and a Teenage Girl Tanya. So on this Long ride from Bangalore to Cochin and in midway Ooty, it’s filled with Emotions, Comedy and most probably Realisations. It’s a Story where 3 people slowly get a way to start a New Beginning.

In the First Half we feel the End is very near as everything goes according to the plan but at the Intermission part the Story explodes much Further and it goes on.This Movie doesn’t have any Great Hero Elevations, twists, subplots etc but the Narrative Elements make it a Feel Good Movie.

The Cast is interesting and are very few. Dulquer Salmaan is a Natural and Compelling Actor. Mithila Palkar is Beautiful.Irfaan Khan is the Show Stealer and gave a Stellar Performance, his comedy timing are something to be noticed. And then there is Amala Akkineni who is a Charming Mother. Kriti Kharbanda, Akash Khurana and the remaining cast all were good in their roles.

The Cinematography was Excellent and the Landscapes of Ooty , Cochin were Dramatic and Pleasing.
The Story is a Bit Different but the Screenplay was Organic and Interesting. Bejoy Nambiar did well in the Script Part.

Akarsh Khurana is a Debut Director and his taking is Flawless.Dulquer Salmaan deserves applause for the selection of the movie. Karwaan is about a death and the things happen afterwards. The movie is about the trip of Avinash (Dulquer Salmaan) and Shoukath (Irfan Khan) from Bangalore to Kochi. The movie reaches in its track when Tania (Mithali) joins with them.

The trip after a death is presented in a comedy track. That makes the movie different. The script of Bijoy Nambiar, who made films including Solo, ties the story in an enjoyable way. In spite of large dialogues Karwaan moves through accurate screen presentation. Online comedy dialogues give energy to movie. Irfan Khan becomes more notable through these dialogues. We should applause Irfan Khan for his transformation from serious Shoukkath to laughing Shoukkath. Mithila Palkar’s performance gives high voltage to the movie. It became more enjoyable.

Mithila marked her name in parallel movies of Bollywood through her performance. Dulquer Salmaan amazes with his dubbing. He presents without any problems.Music and cinematography are the highlights of the movie. Cinematography helps to set the mood of road movie. Music also bring cinema close to the spectators. 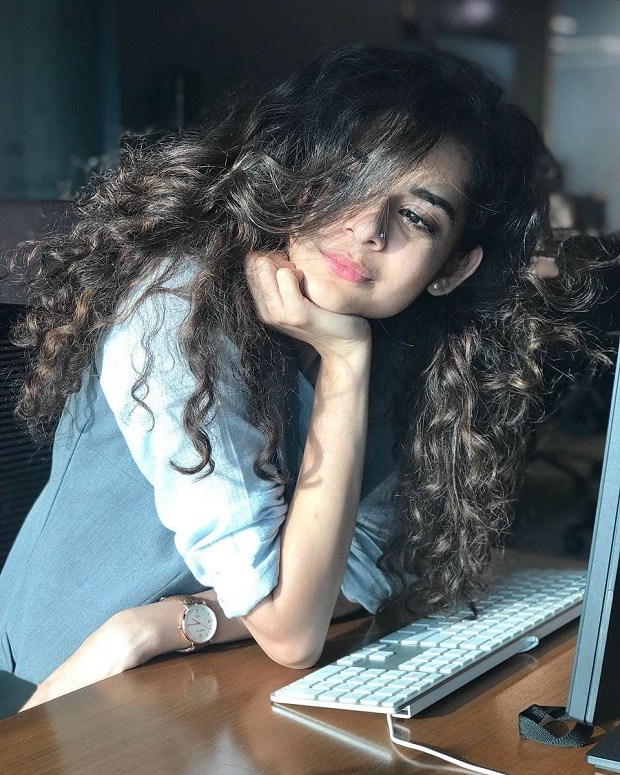 Karwaan presents story in a different format rather than the usual Bollywood storyline. Dulquer Salmaan can be proud of his debutante movie. Karwaan will be marked with two amazing performances. Dulquer amazes with his selection where many people like Prithvi Raj didn’t use his opportunities. Karwaan is a beautiful journey from molywood to Bollywood which everybody is dreaming.

Near to Anna, Dravida Leader Karunanidhi rest in Marina