For the BJP, Congress, INLD and the JJP, the outcome would help in a self-assessment exercise ahead of Lok Sabha polls this year.

Amid tight security arrangements, counting of votes for the speculative Jind bypoll in Haryana began here at the multi-purpose hall of Arjun Stadium on Thursday. The counting began at 8 am and results are expected to be out by afternoon, officials here said. Twenty-one candidates, including two women, had contested the by-poll, which were held on January 28.

“Cameras have been installed at each gate of the strong room. In many circles, the security personnel and personnel of paramilitary have been deployed, who are giving round the clock duty. The entire campus of Arjun Stadium and outside activities are being monitored with the help of cameras,” Sehrawat said in a statement. 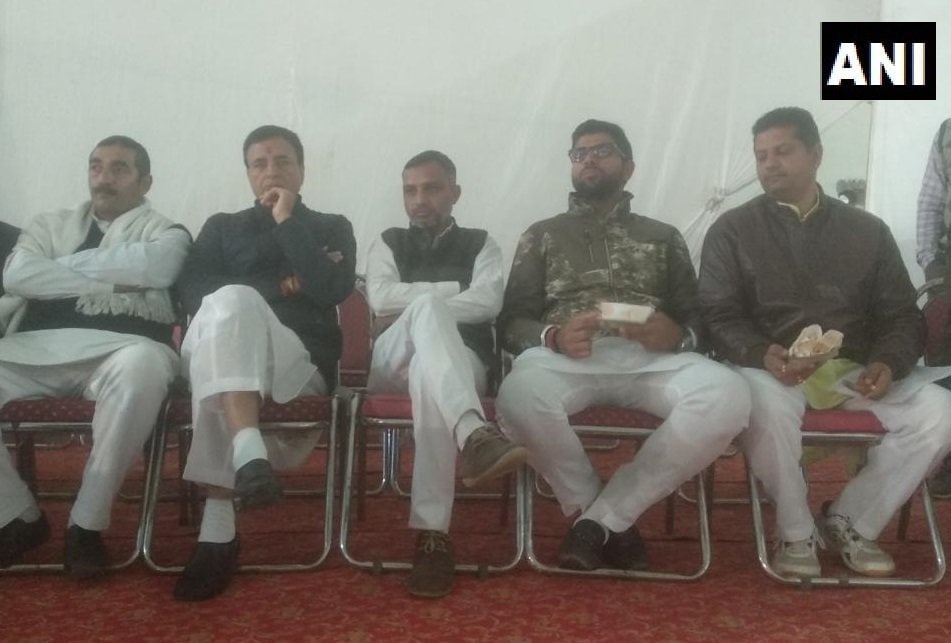 The Jind bypolls were dubbed as a prestige battle for all four major contenders ahead of the parliamentary and the assembly polls.

JJP’s Digvijay Chautala is leading with 1338 votes against BJP’s Krishna Middha. Congress’ Randeep Surjewala is trailing behind at the third spot.