The latest picture in which the actor is seen in an acrobatic position with his leg resting on a tree stump has become a rage on the internet. Mohanlal fans and film enthusiasts, including celebrities, were bowled over by the mohanlal’s flexibility and had since tried to imitate the pose.

Award winning actor Vinitha Koshy has imitated the pose and was received well in the social media. she posted a picture on her instagram account in which she is seen emulating the now famous pose of the superstar. Sharing the picture, Vinitha wrote that she was ‘inspired from Lalettan.’ 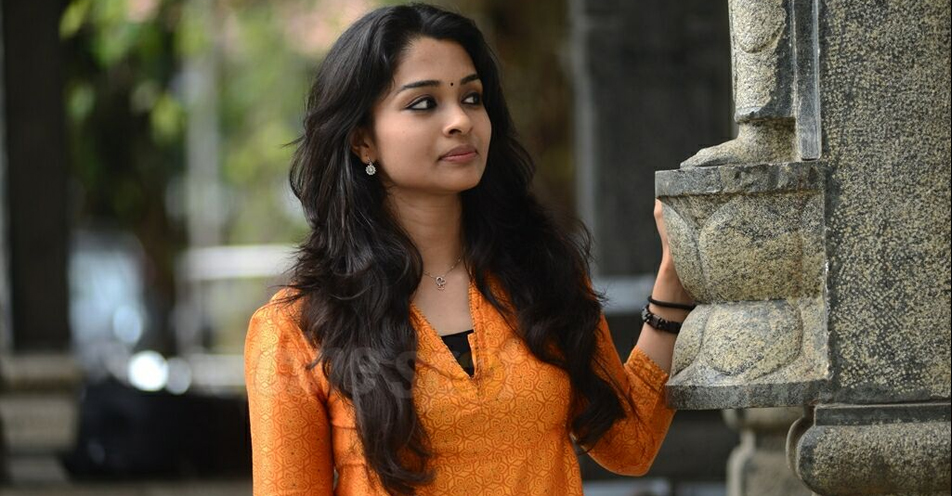 Vinitha Koshy debuted as the charming Lovely Miss in the superhit movie Aanandam. Her role in the award winning movie Ottamuri Velicham earned her rave reviews from all corners and a special jury award at this year’s state award.

Railway passengers can get ticket in Malayalam now