by Online Reporter
in Cricket
0

The ODI team for the England series saw Iyer, Ambati Rayudu and Siddharth Kaul come in. Rayudu is having a stellar Indian Premier League (IPL) season along with SunRisers Hyderabad (SRH) Kaul. In test match Ajinkya Rahane will be the caption as Kohli is going to england for playing county. Karun Nair finds place in the team as replacement for Indian Caption Kohli. 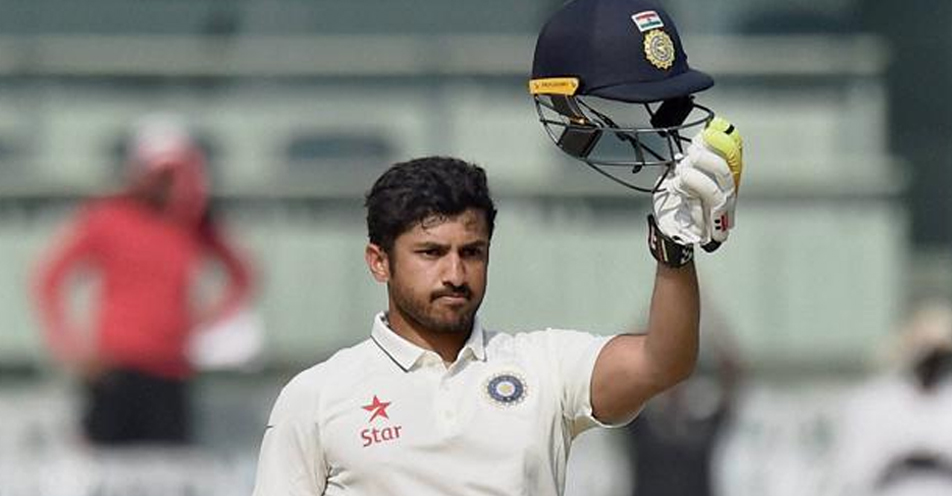