by Dayana Antony
in Social Media
0

The smartphones will gain these emoticons by second half of this year. 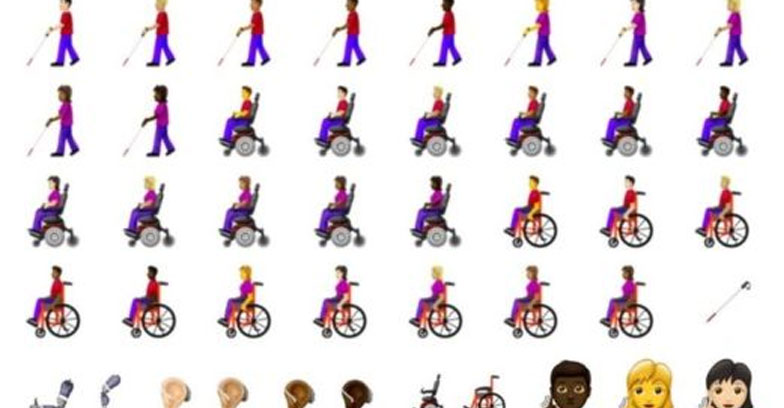 It is maintained by a California-based group made up of representatives of computing companies, software developers and others, who ensure that users of different devices and apps can send emojis to each other.

In addition men and women are pictured waving a finger by one of their ears are also meant to represent the deaf will also come soon.

Apple, Google, Microsoft, Samsung, Facebook and Twitter can tweak Unicode’s designs to their own liking but are supposed to ensure that each character remains recognisable from one product to another.

Moreover,a notable addition is that a drop of blood,for letting women talk about menstruation in a new way.

There are many other new emoticons including an otter, a flamingo, a parachute and many more will also a part of the new updation. 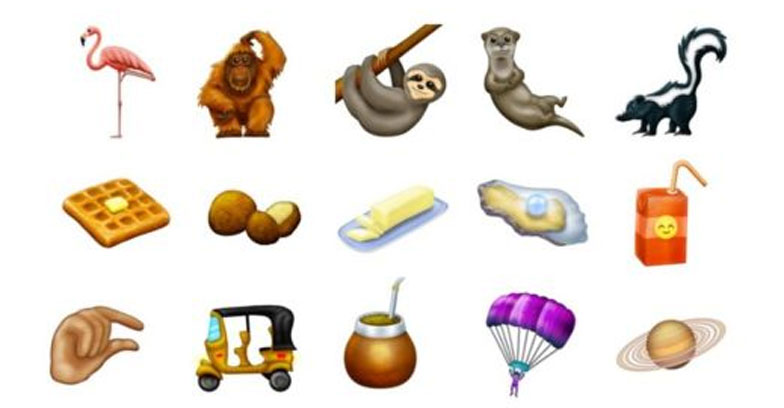