The Bombay High Court Wednesday asked actor Preity Zinta to respond to a petition filed by industrialist Ness Wadia seeking to quash a 2014 case lodged against him by the actor for allegedly outraging her modesty.

Wadia’s counsel told the court they wanted to ‘bury the hatchet’.

“We (Wadia) want to bury the hatchet. The complainant is married now and has moved on with her life. The two (Wadia and Zinta) even sit at the same table during the IPL players’ auction now,” Wadia’s lawyer Abaad Ponda told the court.

A division bench of Justices R M Savant and Revati Mohite-Dere sought the complainant’s (Zinta) response to the petition and posted it for hearing on August 20.

The alleged incident had taken place at the Wankhede Stadium on May 30, 2014 during an Indian Premier League (IPL) match. Zinta and Wadia are co-owners of the Kings XI Punjab IPL team.

According to the complaint, Wadia was abusing the team staff over ticket distribution when Zinta asked him to calm down as their team was winning. He, however, abused and molested her by grabbing her arm, the actor had alleged.

Zinta had lodged an FIR against Wadia on June 13, 2014 under IPC sections 354 (assault or criminal force to woman with intent to outrage her modesty), 504 (intentional insult), 506 (criminal intimidation) and 509 (using word, gesture or act intended to insult the modesty of a woman). 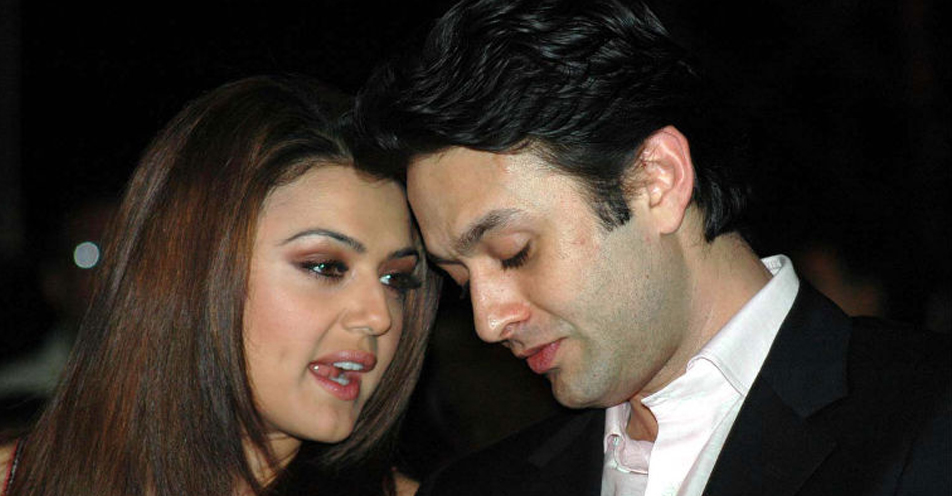 In February this year, police had filed a charge sheet in the case against Wadia.

Later, the industrialist approached the high court seeking to quash the case.

In his petition, Wadia claimed the case arose out of ‘personal vengeance’ and that the incident was merely a ‘misunderstanding’.

The historic moment in Kerala Police; Women driver for CM

All to know about the trending 'Mic-drop'; Watch Kohli's reaction