‘Green Book’ took home the biggest prize for the night after winning the Oscar for best picture.

The film has already won a Golden Globe for best motion picture and a best screenplay at the Academy Awards. 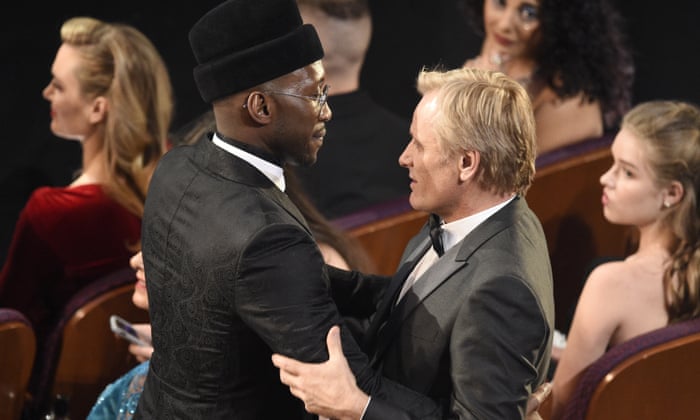 Taking the stage, producer Jim Burke said, “We made this film with love, tenderness, and respect,” adding, “And it was all done under the direction of Pete Farrelly,” reported Variety.

Farrelly also gave special thanks to Viggo Mortensen, who faced controversy on the campaign trail.

He’s right, this is, the whole story is about love, it’s about loving each other, despite our differences, and finding out the truth about who we are, we’re the same people,” he said. “This doesn’t start, by the way, without Viggo Mortensen. All these awards are because Viggo and Mahershala and Linda, but it started with Viggo.”

In their speeches, the producers explained that the film was about “living together despite our differences”; they also dedicated the award to the late Carrie Fisher.

“I want to dedicate it to our great friend Carrie Fisher!” #Oscars pic.twitter.com/iaQGIopXx3