It’s true! Actress Rashmika Mandanna, who is currently basking in the success of her superhit Telugu film Geetha Govindam, has broken off her engagement with Kannada actor Rakshith Shetty. The two got engaged last year. But “compatibility issues” seem to have cropped up between their families since then. 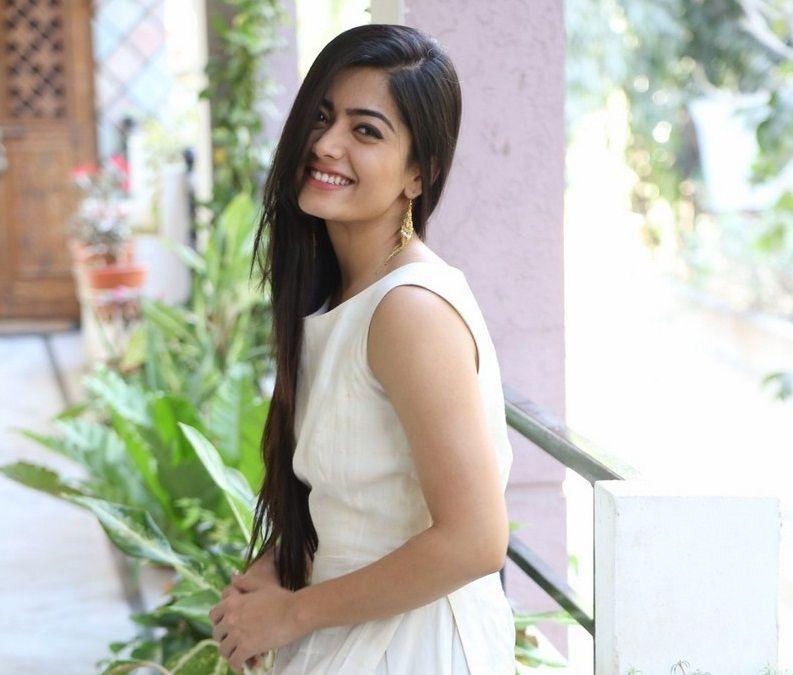 A source close to the actress confirms the break-up rumours and says that though Rashmika isn’t happy with the way things have turned out, she’s dealing with the situation rather maturely.

“Rashmika made the decision after consulting with her parents, family elders and friends. It was a tough decision to make, but she is showing a lot of character in overcoming this personal and emotional setback,” the source says.

The source adds that the actress wants to focus on her career at the moment. “She has been receiving some exciting offers in Telugu and Kannada, and she wants to cement her place in both the industries,” the source says.

Rashmika will soon start shooting for her next film, Comrade. The actress will be seen in the role of a cricketer in the Bharat Kamma directorial.