For Raatchasan Amala Paul dubs herself

Amala Paul has dubbed her own voice for her upcoming psychological thriller Raatchcasan. The actress plays a teacher who is paired with Vishnu Vishal in the movie. “After Thruttu Payale 2, which was shot on live sync sound, I felt I should try dubbing my own voice in future offerings. It is a very crucial character in Raatchasan and I wanted to put my vocal chords into use to get the right output,” is how she starts the conversation.

Ask her about her shocking first look of her female centric movie Aadai (dress), which created ripples, she said, “The genre required that kind of a look and the director wanted to create a stir even while unveiling the first glance. You would know when you watch the film.”

After Rajinikanth, actress Amala Paul is one who is often spotted in the Himalayas. “Yes, whenever I want to take a break, I just pack off to the Himalayas with some of my likeminded friends and a few books. I love to read in the serene atmosphere and it gives me an inner peace. I also sometimes trek. Also, it rejuvenates my body and soul.”

Amala will be making her B’town debut in a film directed by Naresh Malhotra, which has Arjun Rampal in the lead. Talking about the movie she says, “It is a thriller and we will be shooting in the Himalayas, which is yet another reason that got me excited. I lived in Delhi for a while and am fluent in Hindi as well.” 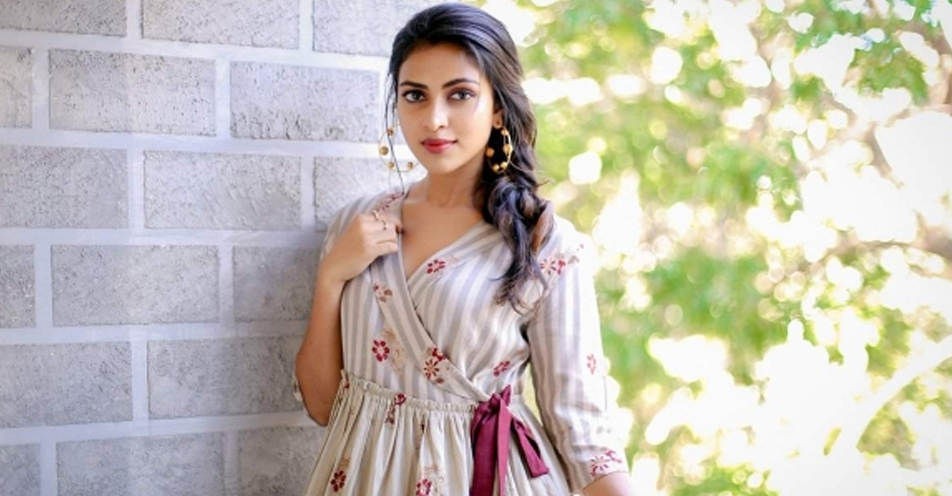 When quizzed if she has shed many kilos to look slim for her Bollywood debut, and she says, “Why Hindi film? I want to look good in Tamil films also. In fact, my first priority is Tamil movies only.”

The pretty actress has a Malayalam flick Aadujeevitham with Prithiviraj and Adho Andha Paravai Pola in her kitty.

Bengaluru cops kicked bike riders in chase and one killed

The reason why Ajay devgn hasnt watched DDLJ yet