‘Death in breath’, air pollution shoots up at alarming rate in Delhi

According to the System of Air Quality and Weather Forecasting And Research (SAFAR), Air Quality Index (AQI) was recorded at 484 this morning.

On account of low visibility, 10 trains were delayed in the morning after the minimum temperature settled at 7 degree Celsius. All departures from the Delhi Airport were on hold from 5:30 am to 7 am due to the fog. 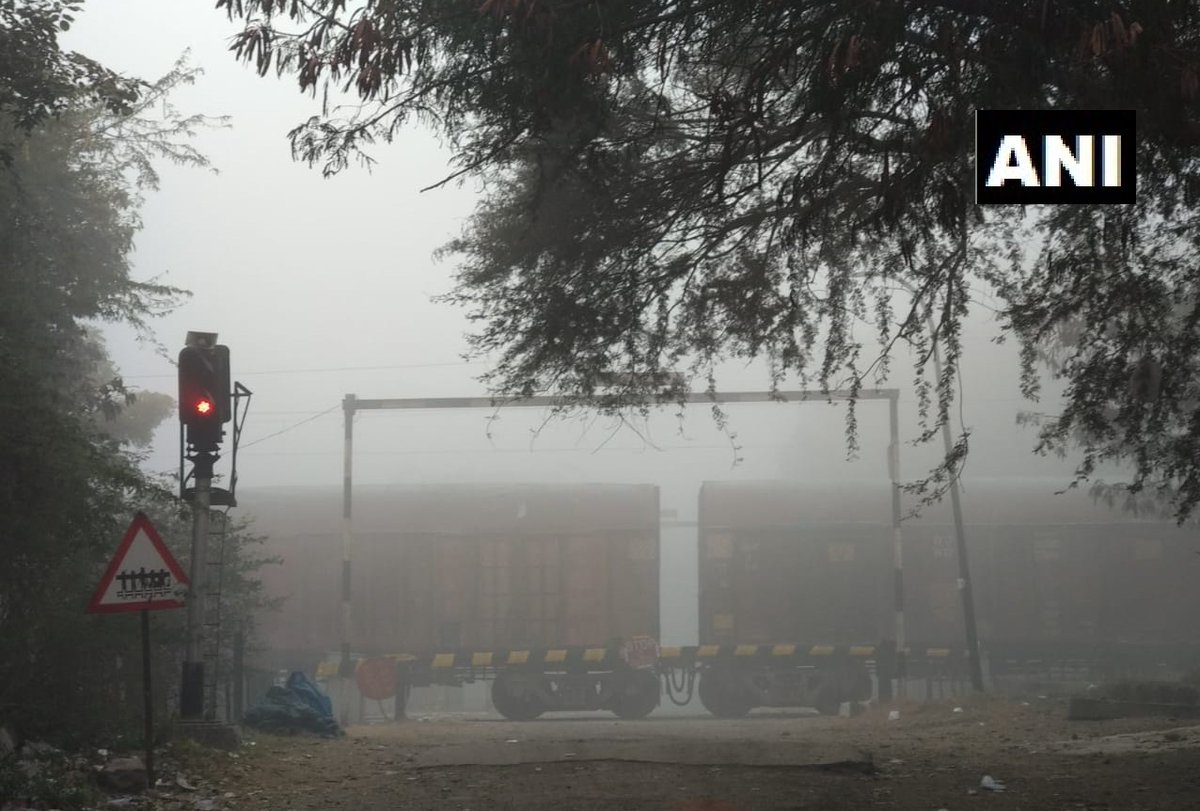 Most of the arrivals were also affected because of the bad weather. According to the System of Air Quality and Weather Forecasting And Research (SAFAR), Air Quality Index (AQI) was recorded at 484 this morning.

The study titled ‘Death in breath’ published by the Lung Care Foundation found that the air samples taken from Delhi and Gurugram in the last two months showed the presence of alarming levels of toxic heavy metals. Particulate Matter 2.5 (PM2.5) levels, fine particulate matters in the air with a diameter of less than 2.5 micrometers – in all the seven tests were above statutory limits in Delhi, according to the report.

“The PM2.5 levels ranged from 90.3 micrograms/m3 to 563.5 micrograms/m3 and were between 1.5 and 9.4 times higher than standards prescribed by the Ministry of Environment, Forests and Climate Change (MoEFCC),” it said.

“Manganese, lead and nickel are neurotoxins that damage the brain. Children are particularly vulnerable to the effects of lead. Exposures to even low levels of lead early in life have been linked to effects on IQ, learning, memory and behaviour. It is a matter of very serious concern that such high levels of these toxic metals are found in the air that our children breathe,” said co-founder, and chest surgeon, Arvind Kumar of Lung Care Foundation at Ganga Ram Hospital, Delhi.

A great sigh of relief,angel tax is no more a barrier for startups