One of the much awaited films of 2019, Mammootty’s Peranbu has finally hit the floors. The first review of the film is out and is receiving some extraordinary response on the social media. The film has left everyone emotional with the story of a father-daughter relationship. The story is beautiful and gut-wrenchingly touched everyone’s heart. Peranbu is receiving a good response from the audiences on Twitter.

In the meantime, the makers of the film had recently hosted a special screening of the film. It was a star-studded special screening attended by Sharafudheen, Anu Sithara, Nimisha Sajayan, Anusree, directors Joshiy, Sathyan Anthikkad, Sibi Malayil among others. “I am still in an emotional shock. I am getting such a cinematic experience after a long time,” said director Kamal during the event in Kochi.

The film is an emotional story about a father and child. Peranbu features megastar Mammootty, Anjali, Sadhana, Samuthirakani and Anjali Ameer in the lead roles. Mammootty have nailed his performance in the film. 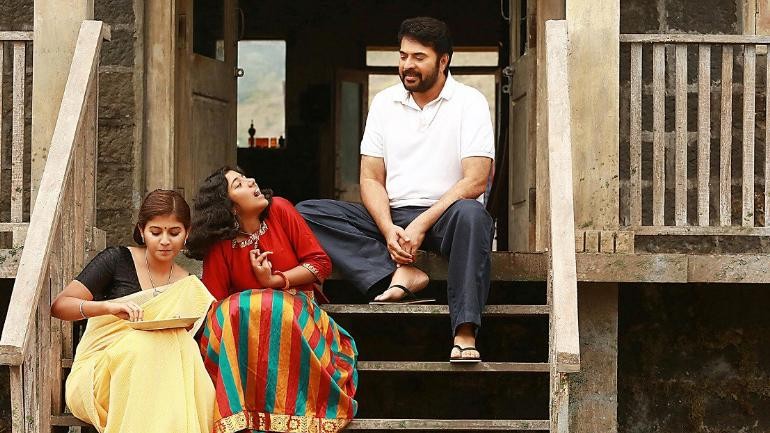 @Director_Ram@mammukka@plthenappan
Fantastic Start for #Peranbu at the Kerala Boxoffice.Considering the genre as well as its a non-entertainer /non-malayalam movie, this is a fantastic beginning here.@mammukka and this kinda movies always had a good section . #Unparallel pic.twitter.com/6vcOVIyblL

'The Heart of Space' for auction on Valentine's Day