Nick Jonas and Priyanka Chopra have been giving us couple-goals and have dominated the world of social media too with their PDA. Recently, the power couple who got engaged in Mumbai were spotted with their friends in LA post a romantic date.

In the pictures which have gone viral on the internet, you can see the two heading towards their car, hand in hand and enjoying each other’s company. While the ‘Baywatch’ actress was dressed in a pink jumpsuit and matching stilettos, Nick opted for brown pants, a white t-shirt and a blue denim jacket. What grabbed our attention was Nick’s new look as he sported a moustache. 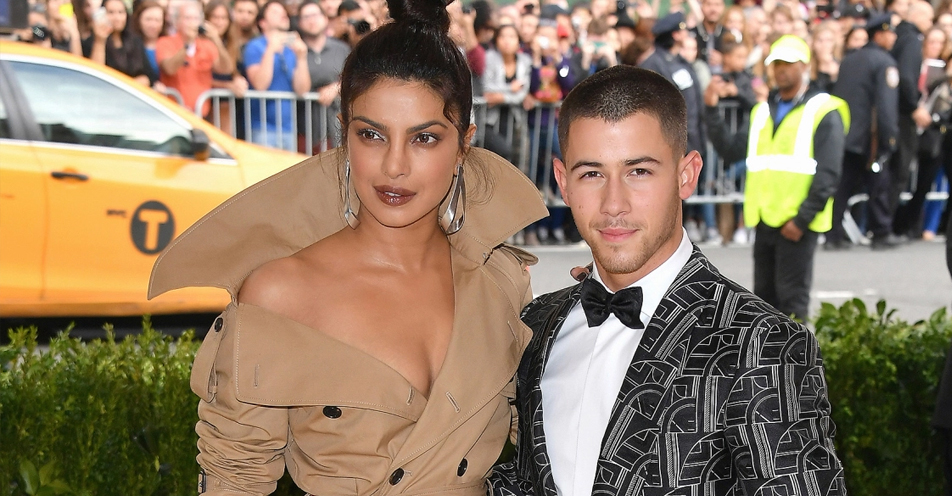 Within no time Nick and Priyanka have become the favourite couple in Bollywood as well as Hollywood. While on the professional front, Priyanka will be seen in Shonali Bose’s ‘The Sky Is Pink’ along with Farhan Akhtar and Zaira Wasim.

Wife refused to have sex; Man shot their child in point blank

4 Healthy Ingredients That Can Help You Manage Your Weight