by Manjusha P Mohanan
in Science
0

Global warming will have a variety of effects on our planet, yet it may also directly impact our human biology, research suggests.

A recent study in Japan found a link between temperature fluctuations and a lower male-to-female sex ratio at birth, with conceptions of boys especially vulnerable to external stress factors, wrote Dr. Misao Fukuda, lead study author and founder of the M&K Health Institute in Hyogo.

Nine months after these disasters, the proportion of male babies born in these prefectures declined by between 6% and 14% from the previous year. This data supports the idea that major stress affects gestation, which in turn alters the newborn sex ratio, Fukuda and his co-authors wrote.

Fukuda added that stress stemming directly from “climate events caused by global warming” might also affect the sex ratio, Fukuda wrote in an email. Though scientists do not know how stress affects gestation, Fukuda theorizes that the vulnerability of Y-bearing sperm cells, male embryos and/or male fetuses to stress is why “subtle significant changes in sex ratios” occur. 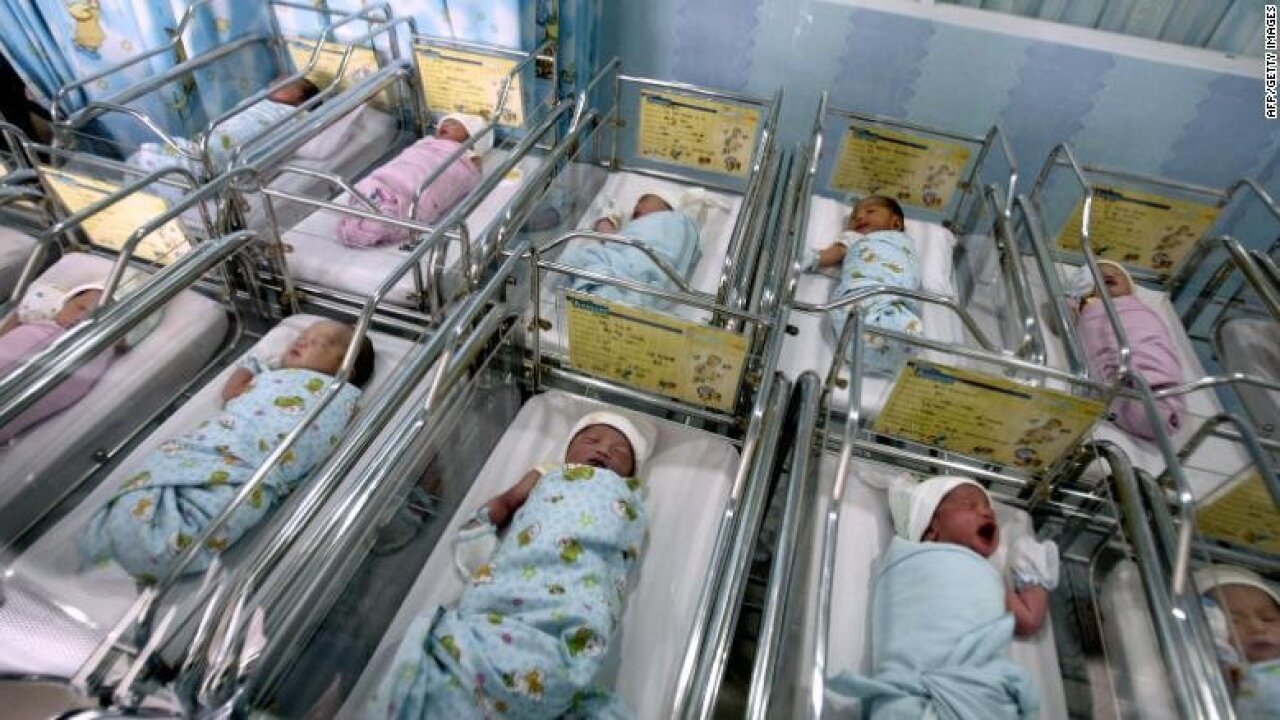 Scientists believe that the sex ratio is equal at conception, explained Steven Orzack, president and senior research scientist of the Fresh Pond Research Institute in Cambridge, Massachusetts. But more than half of all human conceptions die during gestation, and this results in a sex imbalance at birth.

“Overall, more females die during pregnancy than do males. So that’s why there’s an excess number of males at birth,” said Orzack, who has published research on this issue .

Extreme weather and subsequent environmental effects, such as droughts, will probably lead to human stress.

That stress is likely to affect the birth sex ratio, and there will then be human adaptation — the natural evolutionary response, Ray Catalano said. “When you change the climate the way we’re changing it, you will change, profoundly, the characteristics of the population.”

Catalano’s concern, though, is evolution. “Humans are incredibly adaptable, we got through the Great Ice Age,” he said, so he has no fears that we will adapt to climate change.

“What will we be after that adaption? We will be different,” he said. “Climate change is going to change the characteristics of the population in ways that maybe can’t be anticipated.”