One civilian was injured after an IED blast took place in Pulwama’s Tral area in Jammu and Kashmir.

According to reports, The incident took place at nearly 3 am, early on Saturday in Amlar area, following which the area witnessed panic.

A road in the area was also damaged in the repercussion. 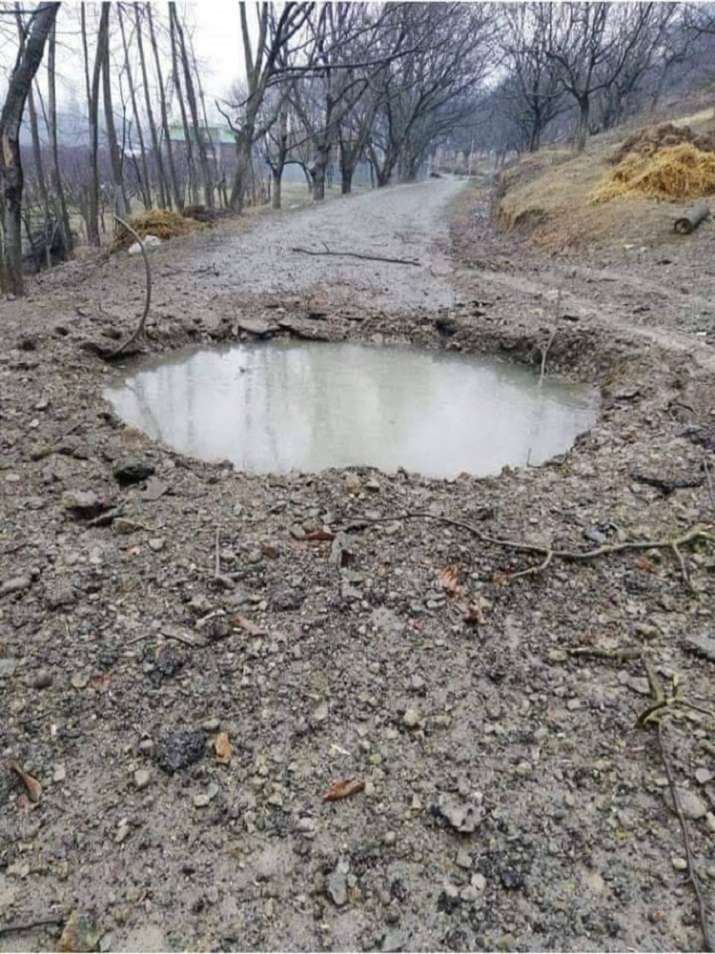 A police team arrived at the spot soon after the explosion. The area has been cordoned off and an investigation is underway.

The IED was laid to target security forces patrol vehicles but seems to have exploded prematurely.

Last month, a Jaish-e-Mohammad suicide attacker killed 40 CRPF personnel when he rammed his explosives-laden vehicle in to their convoy on Jammu-Srinagar Highway in Pulwama.