For the thousands of Kerala Blasters fans who were left devastated after the “God of Cricket” severed ties with the team, Wednesday came as a day of relief. It was a pleasant surprise for the fans, as the megastar of Malayalam cinema, Mohanlal, unveiled the team jersey for the 2018-19 season, at the Grand Hyatt hotel in Kochi. The 58-year-old actor, fondly called ‘Lalettan’, will be the goodwill ambassador of Kerala Blasters.

“I feel extremely proud and happy to be associated with Kerala Blasters because I believe that football can inspire youngsters to find the path of success in life,” Mohanlal said. He also informed the audience that the fishermen, who took part in the rescue and relief operations during the Kerala floods last month, will be honoured at the Jawaharlal Nehru Stadium in Kochi. 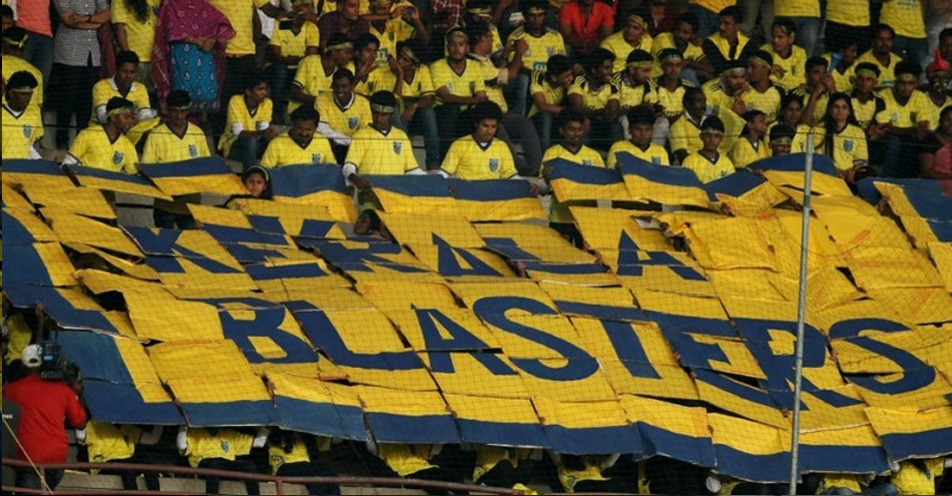 Six5Six are the sponsors of the new kit. On September 16, Sachin Tendulkar, who was the co-owner of Kerala Blasters ever since its inception in 2014, confirmed he had sold his remaining 20 per cent stakes to other promoters and that he would no longer be part of the team. Initially, he owned its 40 per cent shares and then had cut it down to half.

Kerala Blasters, who finished as runners-up in 2014 and 2016, is being coached by former England goalkeeper David James. The Indian Super League 2018-19 will start from September 29, with Kerala Blasters taking on ATK in Kolkata. The Kerala-based team will play its first home match at the Jawaharlal Nehru Stadium in Kochi on Oct 5, against Mumbai City FC.

My sailing skills helped me to survive; Abhilash Tomy

If u feel sleeply, stop vehicle;Kerala police message to drivers