by Manjusha P Mohanan
in Autos
0

Bugatti has developed a special version of its already-pretty-special Chiron hypercar, and it’s the most expensive new car ever offered for sale.

Called ‘La Voiture Noire’, it’s a one-off designed to be a tribute to the none-more-black Bugatti Type 57 SC Atlantic owned by son of the founder Jean Bugatti. It wears a new set of carbon-fibre clothes, with far more aggressive, sharp-edged styling than that seen on the standard Chiron, although the 1,500hp V16 engine is more or less the same. “The true form of luxury is individuality,” said Stephan Winkelmann, president of Bugatti. 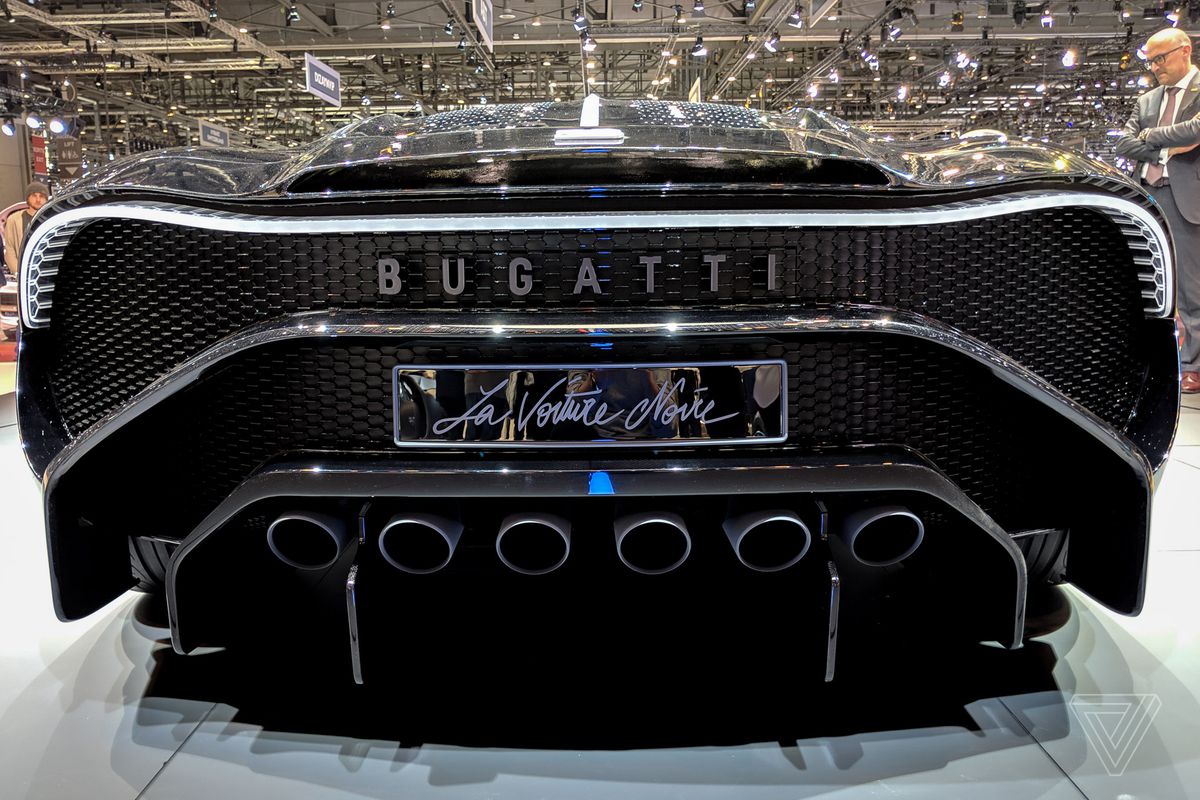 “La Voiture Noire’ is now at the cutting edge of automobile production. It is a sculptural beauty with unique technology, the ideal grand tourisme. With ‘La Voiture Noire’, we are paying homage to our heritage and bringing speed, technology, luxury and aesthetics forward to a new era. With our automotive haute couture, we have shown what Bugatti is capable of.”

Though Bugatti has not identified the mystery buyer of the most expensive new car ever, it did mention that  the “car enthusiast is fascinated by the Atlantic”. The French carmaker will make only one unit of the Bugatti La Voiture Noire.