Big B makes a comeback as host for KBC Season 11

Megastar Amitabh Bachchan, on late Thursday night, took to his Twitter account to announce that he will returning as host for the upcoming season of Kaun Banega Crorepati.

Alongside, he shared three photos that has him dressed in a blue suit. 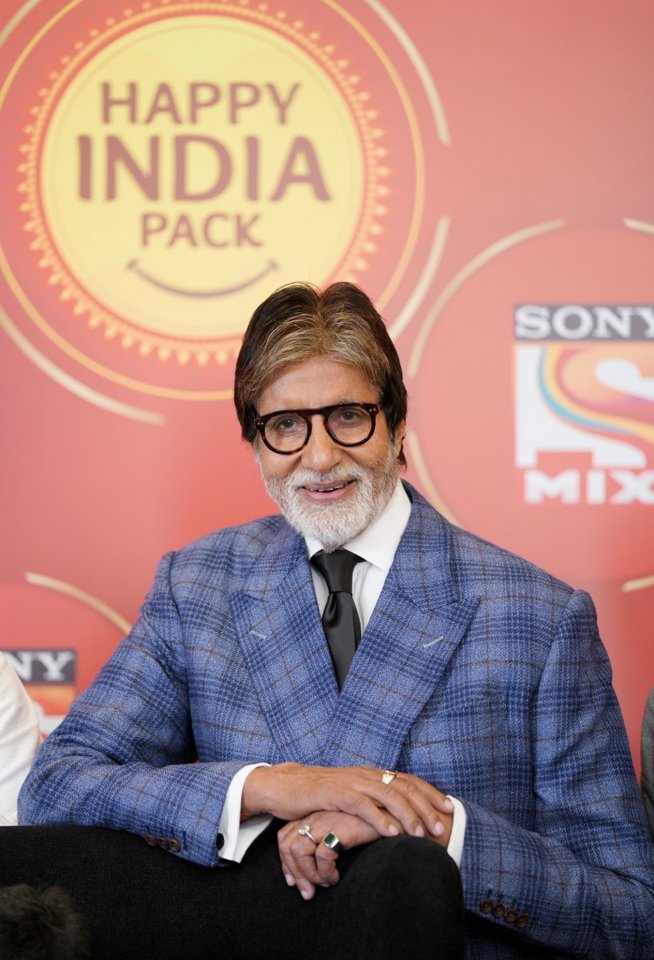 Mr Bachchan may have restricted himself from sharing any specific details about the show but the fact that he will be returning as the host for the 11th season has made his fans super-happy. While some of his admirers have requested him to share anecdotes from the shoots of the show, others wished him luck for the new innings.

Kaun Banega Crorepati is based on the international quiz show of British origin, Who Wants to be a Millionaire. The first season of the show went on air in the year 2000. Except one season that featured superstar Shah Rukh Khan as the host, all the seasons have been hosted by Mr Bachchan. Thanks to him, KBC is much more than just a quiz show. The contestants who make it to the hot seat often share their personal experiences with Big B and the latter, too, reciprocates in the best ways possible. No wonder KBC always makes it to the list of most-watched shows in India.

On the film front, Sr Bachchan will be seen next in Sujoy Ghosh’s crime thriller Badla. The film, co-starring Taapsee Pannu, will hit the screens on March 8. Besides that, the baritone-voiced star has Ayan Mukerji’s Brahmastra in his kitty. The film, co-starring Ranbir Kapoor and Alia Bhatt, is slated to release on Christmas this year.

Sonam Kapoor changes her name in social media to 'Zoya Solanki',here is the reason