“My son was communist. So I don’t need your help” Abhimanyu’s Father Slams Hindu Helpline

Abhimanyu’s father Manoharan denied help from Hindu helpline saying that his son was a communist, so I don’t need your help. It happened when Hindu helpline people approached him offering help. They said that Abhimanyu was killed by Muslims and the reason behind is that Abhimanyu was a Hindu. They even gave a notice to Manoharan with a helpline number. They came there with a vehicle named Seva Vahini.

Manoharan denied the help. He said “I was born as CPIM. My son died for this Party. My party is everything to me. I cannot avoid my party, because my son got murdered by SDPI. I don’t need your help. thank you. 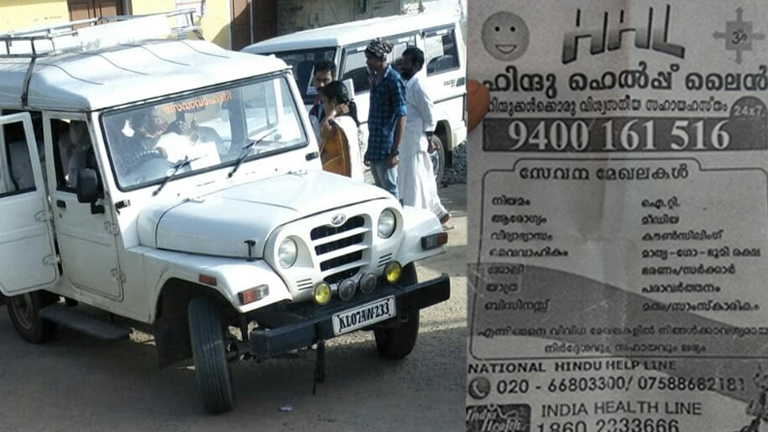 Abhimanyu, SFI Idukki district committee member and SFI leader from Ernakulam Maharaja’s college was murdered by the popular front in the campus