by Online Reporter
in Cricket, Sports
0

The Board of Control for Cricket in India (BCCI) today recommended women’s cricket team player Smriti Mandhana and India opener Shikhar Dhawan for the Arjuna awards.

The 21-year-old Mandhana had played a key role in India reaching the final of the ICC Women’s World Cup in England last year. Her prolific run this year has seen her grab a career-high fourth position in the ICC women’s rankings. In nine innings, Mandhana amassed 531 runs including five half-centuries, in the recent home series against England. 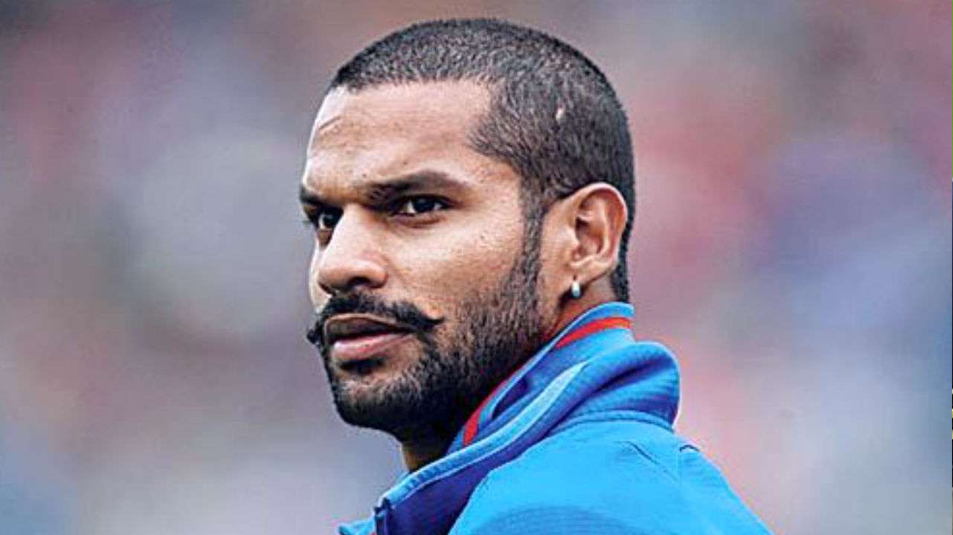 The 32-year-old Dhawan is presently playing in the Indian Premier League (IPL) for Sunrisers Hyderabad and has been a regular across all three formats for India. Ever since a debut Test hundred against Australia in 2013, Dhawan has been a crucial cog in the Indian batting line-up.

Meet Rosmi; the ‘Chanku’ fan of KSRTC who is a celebrity in social media now