The thriller set in Montana will be the Oscar-nominated writer’s second film as director.

Angelina Jolie has come on board to star in the chase thriller Those Who Wish Me Dead with Taylor Sheridan directing from his own script.

Bron Studios and Film Rites are producing and Creative Wealth Media is financing. Sheridan is adapting the script from Michael Koryta’s 2014 novel of the same name, which follows a 14-year-old boy who witnesses a brutal murder, is issued a false identity and hidden in a wilderness skills program for troubled teens while the killers are slaughtering anyone who gets in their way in a methodical quest to reach him. 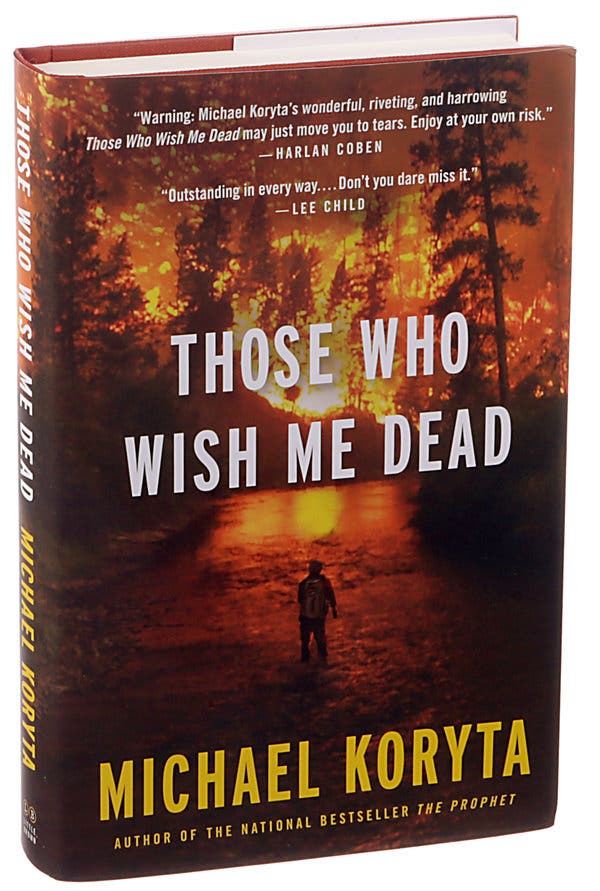 Plot details and Jolie’s character are under wraps. The story is set against a wildfire in the Montana wilderness.

Notably, Jolie was last seen in By the Sea, which she also directed. She’s also starring in Maleficent II, which is set to release in May 29, 2020.

Boney Kapoor to back Ajith-Vidya starrer Tamil remake of 'Pink'

Don't force children to live up to your dreams, PM Modi to parents