A satisfactory month for stargazers with three lunar events in January, including a rare Super Blood Wolf Moon

by Dayana Antony
in Space, World
0

A good news for the sky watchers of Asia with a super-blood-moon on January 21 another two following. 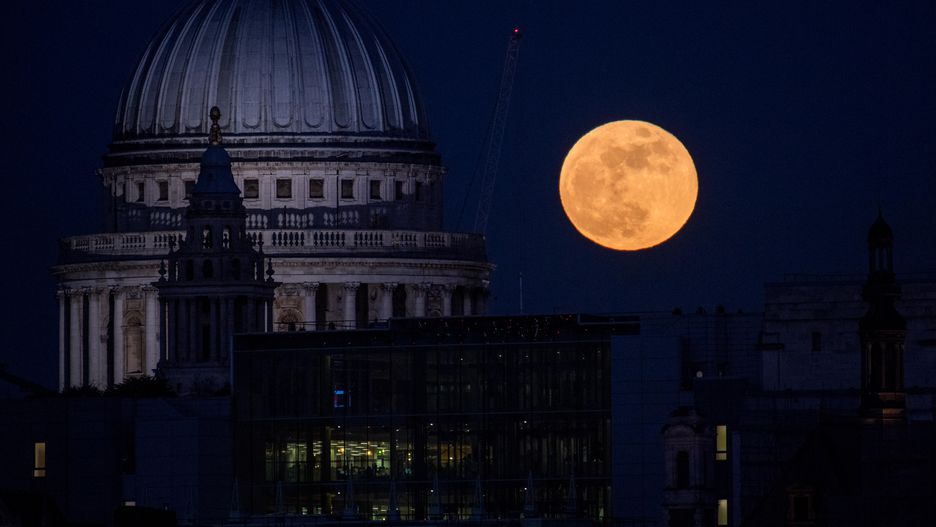 The new year will begin with the moon taking a “bite” out of the sun a few weeks before the rest of us are treated to the spooky-sounding conjunction of celestial events known as a “super blood wolf moon.”

The Super Moon in 2019, which is set for January 20 and 21 (depending on the time zone), will be visible to the people across the Americas and parts of western Europe and Africa.Another lunar eclipse of the same sort will be in 2021,and happening just after 27 years of gap.

Super blood moon is a phenomenon in which the Moon appears particularly large and bright, with a reddish glow. The larger appearance of Moon can be attributed to the distance between Earth and Moon. During a Super Moon, the Moon is closer than usual to the Earth, making it look larger and brighter.

The merger mission of Dena Bank,Vijaya Bank and Bank of Baroda ends as a catastrophe

Pakistan claims they smashed another 'Indian spy drone' at LoC