Here is a look at who won what at the 49th Kerala State Film Awards.

The 48th Kerala State Awards has been announced, and the list of winners are a delightful mix. The awards were announced here on Wednesday by cultural affairs minister AK Balan. 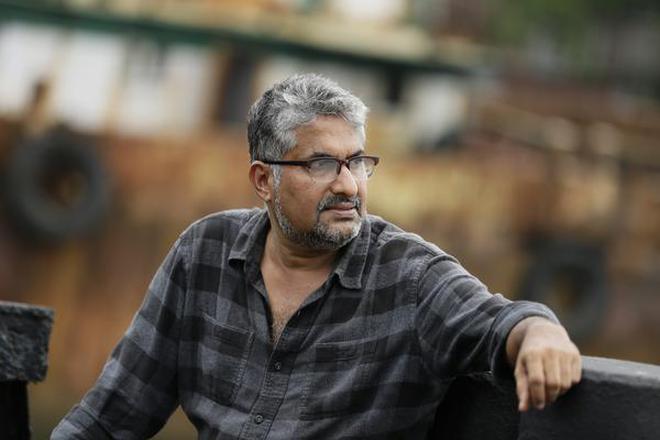